What Would an Egyptian-Iranian Thaw Mean for US Foreign Policy in the Middle East? 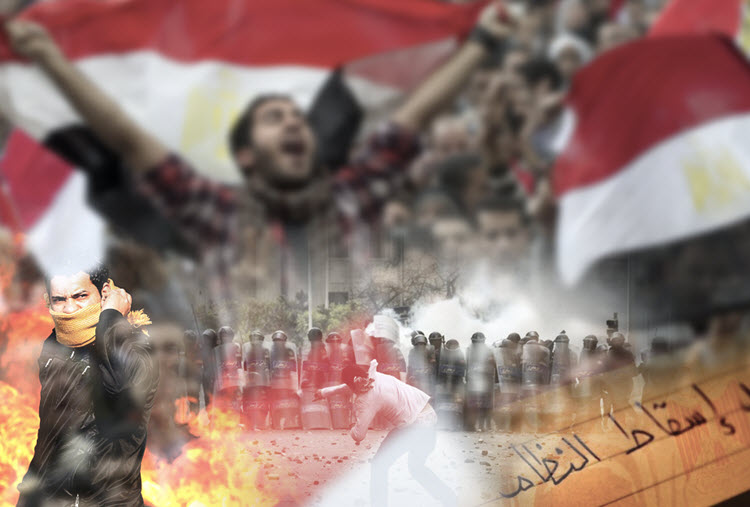 London, 7 Mar – The Trump administration’s aggressive policy towards Iran, seeks to establish a unified front against Iranian expansionism but how will Egypt’s ever growing closeness to the Regime affect the coalition?

Haisam Hassanein, a Glazer Fellow at the Washington Institute for Near East Policy, and Wesam Hassanein, a master’s candidate at the School of International Service at American University, explore this in an op-ed for The Hill.

After six decades of opposition, Iran and Egypt may find themselves aligned against the rest of the Gulf states.

The Hassaneins argue that this reversal of alliances in due to Egypt’s fear of Sunni Islamism, wanting to establish itself as a regional power, and its financial crisis.

They wrote: “The Egyptian government views Sunni Islamism as the primary driver of destabilization in the Middle East. This fear leads policymakers in Cairo to align themselves with other actors whom Cairo believes are fighting Sunni Islamists forces in the region, such as Russia and Iran.”

Egypt feels besieged by Sunni Islamists from Syria, Libya, Yemen, Sudan, Gaza Strip, and Turkey, which explains their backing of Assad in Syria and their refusal to provide ground troops to fight the Houthis in Saudi Arabia.

The Hassaneins wrote: “Fears of Sunni Islamists compounded with what Egyptians regard as their country’s rightful place at the helm of the Arab world, leading to tensions with Saudi Arabia and further converging of interests with Iran.

Egyptian policymakers envision an independent path for their country where they would lead, and other Arab countries would follow.”

That is why Egyptian President Abdel Fattah al-Sisi invited the Iranian President Hassan Rouhani to his inauguration. He does not face a great deal of domestic opposition to his Iranian connections, despite Saudi Arabia cutting off oil shipments to Egypt.

He is supported in Iranian relations by non-Muslims like the Egyptian Foreign Ministry and Arab nationalists. While Egypt’s Muslims do not support the allegiance with Iran, Sisi has neutralised most of them.

Egypt is desperate for money and thanks to the lifting of sanctions in 2015, Iran looks like a promising option, but they should beware. The other Gulf countries, many of whom employ Egyptian expats, have invested $30-$50 billion in the African country since 2013.

The Hassaneins wrote: “Thus, Egypt will not tolerate Iranian influence and meddle in the Gulf. Any further Egyptian shift to Iran is likely to be gradual to minimize losses and maximize gains.”

They continued: “A U.S. failure to contain the dispute between Egypt and Saudi Arabia, Egypt’s wariness of Sunni Islamism, and Cairo’s financial problems could jeopardize American efforts to contain Iran. Allowing Egypt to tilt further toward Iranian interests in the region is likely to empower Iran and its allies, leading to further destabilization as well as the failure of American efforts. A U.S. strategy that contains Iran and is aggressively intolerant of Sunni Islamism is the way forward for any U.S.-led stabilization efforts to work in the Middle East.”

Raisi: Iran Is the Safest Country

Iran, an oil giant, in a gasoline squeeze

New York Times: As the threat of economic sanctions...