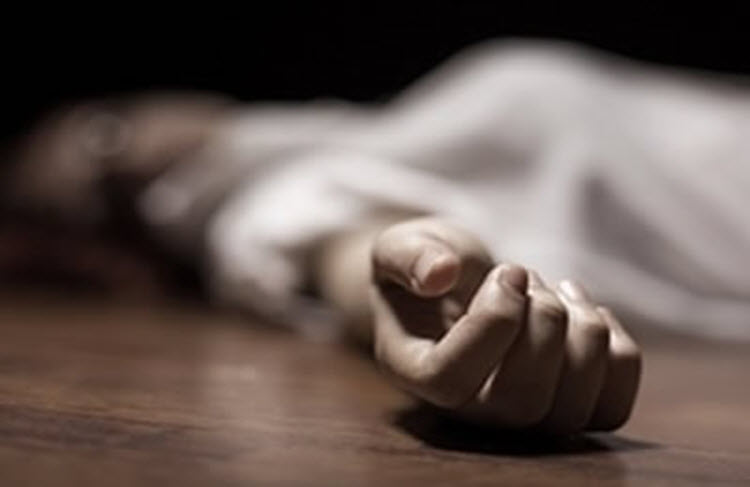 London, 6 Mar – In 2017 alone, at least two women who were taken into the Regime’s prisons and sexually abused have committed suicide.

Mahdis Mir Ghavami, a Kurdish engineer from Kermanshah in Western Iran, killed herself on January 24, after two days in prison, while Hananeh Shalir Farhadi, a 23-year-old political science student, killed herself after four months of imprisonment.

Sadly, suicides are common among young women who are faced with state-mandated misogyny, and it is common female prisoners to be raped in Iran.

Soona Samsami, the representative in the United States for the National Council of Resistance of Iran (NCRI), wrote: “These heart-wrenching stories are but a small portion of the gross human rights violations committed by the religious fundamentalist rulers of Iran.”

Amnesty International has released a report on human rights abuses in Iran.

It criticised the Regime for:

• suppressing the rights to free speech and freedom of religion

• “extensive” use of the death penalty, including mass executions in public and the execution of juveniles

• “violence and discrimination” against women and girls.

Since January, the Iranian Regime has executed a prisoner ever eight hours on average; including 25 young people in the first two weeks of February. Officially, there are 160 juveniles on death row in Iran, but the real figure is much higher.

Samsami wrote: “All this is happening under the regime’s so-called “moderate” president Hassan Rouhani, who has managed to captivate some western businesses with trade opportunities after the Iran nuclear deal.”

Here are some of the other abuses perpetrated by the Regime in 2017:

• a 14-year-old girl, who was wearing ripped jeans, was beaten and arrested by the “morality police”

• two women in Dezful were arrested for riding a motorbike, which is “against revolutionary norms and values”

This should not surprise anyone, the mullahs have nearly 40 years of form, including their attempted genocide on their political opposition, Mujahedin-e-Khalq (MEK).

In 1988, the Regime murdered over 30,000 political prisoners, most of whom were MEK supporters.

Hossein-Ali Montazeri, the Regime’s second in command at the time, criticised this policy as “the biggest crime in the Islamic Republic, for which history will condemn us.”

He revealed that children as young as 15 and pregnant women were among the victims, but he was removed from government and all evidence was covered up until his son released a recording of the criticism in August 2016.

Since then, human rights organisations have begged the United Nations to investigate the Iranian Regime for crimes against humanity.

The latest appeal was from six human rights groups on March 1.

Samsami wrote that the US and other Western governments should hold the Iranian Regime to account for their crimes.

Samsami wrote: “It is time to stop being silent about human rights abuses in Iran. Enough is enough.”