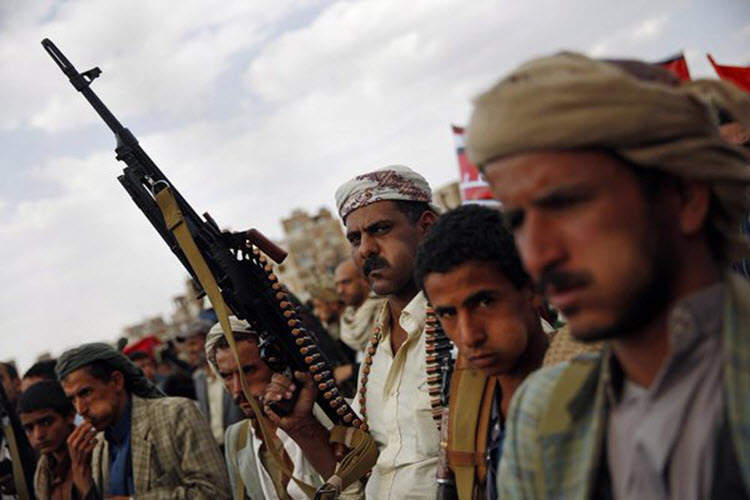 London, 3 Apr – Sheikh Rashad al-Otari, a Yemeni tribal leader, said Houthi leaders informed him they will send former defense minister Mahmoud al-Subaihi to Iran if the legitimate government does not discuss the demands to release him and others. Al Arabiya, reported on April 2, 2017.

Otari, from the Lahj Governorate, called for immediate action and said he made a lot of effort to activate negotiations regarding these figures held by the Houthis, adding, however, that there has been no response.

A source said seven militiamen were killed and 17 others were injured in confrontations with the army in Maqbanah, west of Taiz, adding that the army succeeded at thwarting the militias’ attempt to sneak into the surroundings of Alqa Mountain in al-Kadha near Maqbanah and inflicted heavy losses on them.

Arab coalition air force also targeted the militias’ posts in the surroundings of the Khaled camp and the Mocha junction, west of Taiz.

On December 3, a court in Antwerp, Belgium, held...

Washington Times: Iran, which relies on imports for almost...