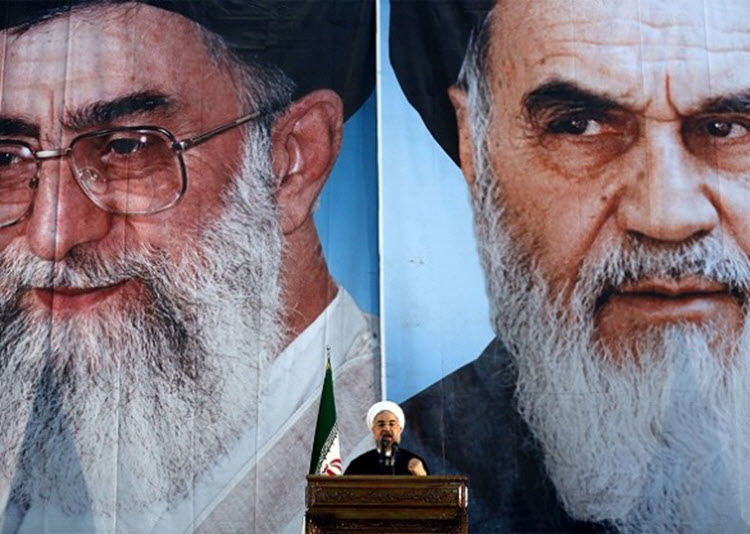 London, 19 Apr – Iran, Syria and North Korea are all run by power-hungry despots, who are intent on keeping their position no matter what the cost to the rest of the world or even their own people, but which of them may be worse than the others?

Jennifer Rubin, a conservative writer for the Washington Post, wrote an op-ed addressing the global threat posed by Iran and why it dwarfs that of Syria and North Korea.

She wrote: “Trump and his advisers are rightly concerned about Syria and North Korea. These rogue states, guilty of human rights atrocities, pose the risk of wider violence and destabilisation. Syria’s civil war has already created millions of refugees, has rekindled diseases (e.g. polio) that were once thought to be extinct and has allowed the country to become a haven for Islamic State terrorists. And yet, these should be lesser concerns in the bigger scheme.”

She quotes former Israeli ambassador to the United States Michael Oren, on the framework agreements between the US and North Korea (in 1994) and Syria (in 2013).

He wrote that those agreements assumed that North Korea and Syria, who either already possessed weapons of mass destruction or the means to produce them, would surrender their weapons and allow impartial inspectors to visit the sites under international treaties.

This did not happen and so it was unlikely that Iran would behave differently when the nuclear pact was agreed with them in 2015.

Trump has in recent days, bombed a Syrian airfield for using chemical weapons on their own people and sent ships to patrol off North Korea; but Rubin argues that this distracts from the real danger, which is Iran.

Without Iran, she notes, Syrian President Bashar al-Assad would not remain in power.

Oren, Rubin and numerous bipartisan lawmakers and experts advise that the existing sanctions remain in place, and more must be added. One way to do this would be designating Iran’s terror squad, the Iranian Revolutionary Guards Corp (IRGC), as a foreign terrorist organisation; which would mean that companies linked with them would be blacklisted.

Rubin wrote: “The incoherence here is stunning. On one hand, we are properly worried over Syria and North Korea. On the other hand, our current policy toward Iran, a much greater threat, is such that we are helping to rebuild and enrich a country that is supporting Assad, is exporting terrorism, is fomenting regional chaos and — even without cheating — can eventually obtain nuclear weapons. We are concerned about North Korea’s puny and inept ballistic missile program but have done nothing since pinprick sanctions to respond to Iran’s illegal missile tests. We have lots of challenges to address, to be sure, but we shouldn’t take our eyes off of the worst and most dangerous rogue state.”