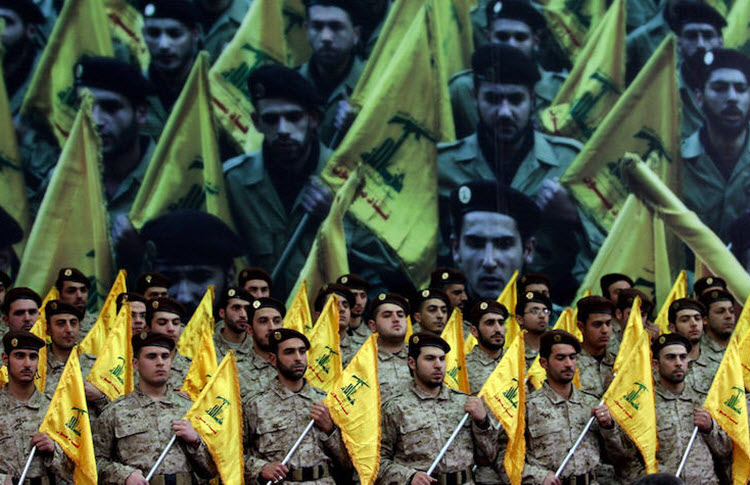 London, 10 May – In 2016, the US gave $1.7 billion in cash to Iran in order to secure the release of American hostages, and the Obama administration reported that this was Iranian money, which had been frozen in US banks and would improve the Iranian economy.

What is new, however, are reports that Iran turned over $400 million of that cash to Hezbollah, a terror group on the US’s list of foreign terror organisations.

So essentially, the US paid a ransom and justified it by telling the public that the money would improve the lives of ordinary Iranians but instead, at least part of the money went to funding terrorism abroad and essentially violated US laws by providing money to organisations on the terror list.

An article of Track Persia reports that this is not the first time that a US president’s actions have significantly benefitted the Iranian Regime while damaging the US and its allies.

The article relays that it all started with Jimmy Carter, who in 1979 held the Iranian army back from launching a military coup, a move which allowed the Regime to take over and begin its brutal murderous reign.

It then discusses that Bill Clinton launched an attack on Iraq (Iran’s enemy), possibly in order to distract from the Monica Lewinsky-scandal at home, which may have helped Iran to exert power in the country.

However, the article notes that Obama was potentially the most dangerous of all because of the nuclear deal with Iran, which provided sanctions relief to a Regime that was on the brink of collapse.

Obama pulled US troops out of Iraq, something which had been promised in his campaign, but this left the Iraqis (and especially the Iranians dissidents that were exiled there) vulnerable to the Regime’s attacks. Eventually, the Regime de-facto took over Iraq and the dissidents were forced to flee to Albania (a movement helped by Vice President Joe Biden).

Then Obama (along with leaders from the UK, France, Germany, China, and Russia) signed the nuclear pact with Iran which provided sanctions relief in order to curtail the Iranian nuclear programme.

However, this has not worked, despite the Trump Administration’s report that Iran is mostly complying with the terms of the deal. Recent reports by the Iranian Resistance indicate that the Regime is pressing forward with its nuclear programme in secret sites that were not accessed by US officials.

Iran appears to have broken the nuclear deal and should have new sanctions placed upon it as a result.