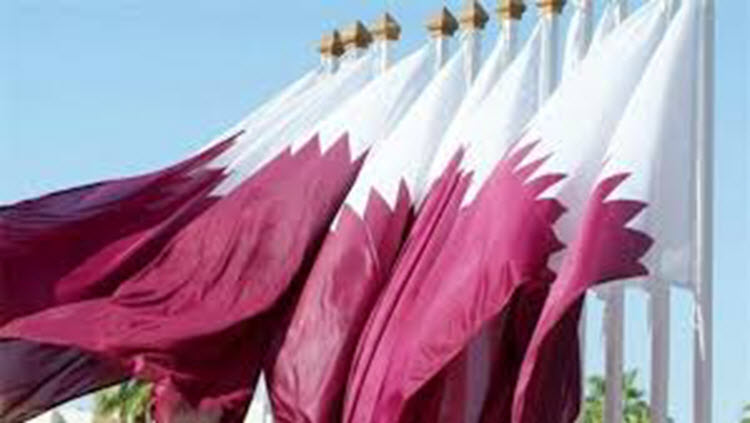 London, 15 Jun – Earlier this month, several Gulf nations including Saudi Arabia, the United Arab Emirates, Bahrain and Egypt, severed ties with Qatar over their links to the Iranian Regime and related terror groups.

The Iranian Regime quickly seized upon the crisis in Qatar to benefit themselves by not only attempting to portray themselves as the “moderating” influence by encouraging communication between neighbour states.

But the Iranian Regime, who is the instigator for many crises in the Middle East and at least part of the reason for this one, is not a “moderate” force and arguably does not want this rift between the Gulf Cooperation Council (GCC) to end.

Saudi Arabia officially severed ties with Iran in January 2016, after the storming of Saudi diplomatic facilities in Iran.

President Hassan Rouhani’s administration has publically pressed for dialogue, again to make themselves look more “moderate”, while the Saudi King has insisted that dialogue will follow a shift in Iran’s behaviour, noting that they have already spoken at length with Iran.

Since then, Saudi Arabia has struggled to maintain relations with Qatar and Turkey who support terrorist groups like the Muslim Brotherhood.

Hassan Ahmadian, an assistant professor at the University of Tehran and a senior research fellow at the Center for Strategic Research, wrote on Iran Pulse that the Iranian Regime may be pleased that Saudi Arabia has, even in such a small way, deflected attention from Iran.

He highlighted four reasons why Iran may be urging dialogue:

1) Iran is not prepared for an all-out war in the middle east, especially not if foreign troops (i.e. Americans) were involved

3) Iran wants to counter their position as a destabilising influence in the middle east, although many would say this is too little, too late

4) Iran is benefitting from this split without officially taking sides

However, he also notes that the Regime may benefit from fully supporting Qatar and abandoning any notion of dialogue. Given that Qatar’s links to Iran were one of the reasons given for the recent severing of ties, the Iranian Regime would be seen as weak if they were to remain neutral.

Those who know the Regime well understand that it is of course weak and crumbling, but that is not something the mullahs like to be known. They instead pretend that they are strong enough to take on two of the biggest military powers in the world: the US and Saudi Arabia.

Ahmadian also points out that there are clear signs that Iran may soon abandon their façade of neutrality, stop advocating for talks and instead support Qatar in a war.