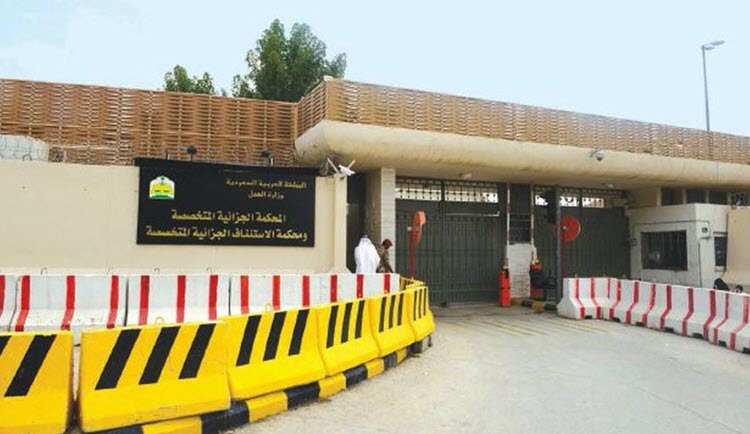 London, 21 Jul – Saudi Media reported on Wednesday, July 19, 2017,”The Special Court for Terrorism and National Security has tried two Iranians in Riyadh on charges of espionage for the Iran regime.

According to the indictment issued against the defendants, the two convicts exchanged information with Iran about the 1200-kilometer oil pipeline between the Abqaiq City (on the Persian Gulf Coast) and Yanbu (on the Red Sea Coast). According to the figures, 5 million oil barrels are transferred through this pipeline daily.

These two defendants were convicted of the intention to blast the pipeline as they were trained in the IRGC’s and Hezbollah’s headquarters in Iran and Iraq. Although the identities of convicts have not been disclosed, the Saudi Media reported that they are aged 41 and 39.

It is noteworthy that the news released On Wednesday, July 19, concerning the arrest of this terrorist network.