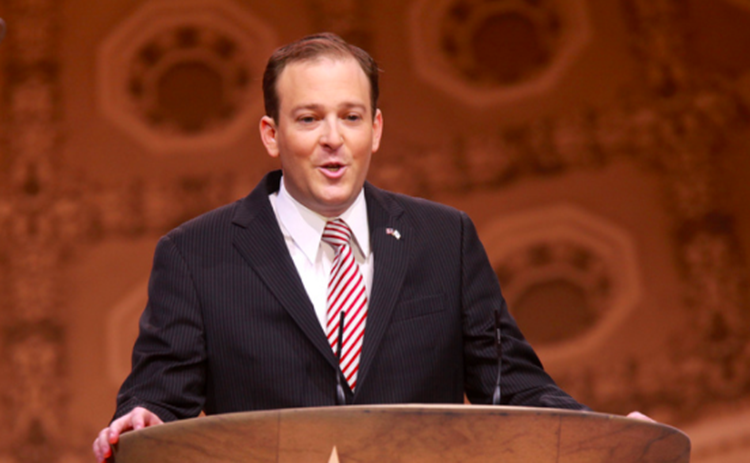 London, 21 Jul – Joint Comprehensive Program of Action nuclear weapons accord is lauded by some as a means to keep Iran from developing nuclear weapons, and to keep America and its allies safe for the next decade. It was signed two years ago, and has been the subject of controversy and disagreement since that time. American President Trump hates the deal, and said he would “rip it up” while in the campaign trail.

Another person who opposes the nuclear deal is Lee Zeldin, a Republican who has represented New York’s 1st congressional district in the United States House of Representatives since 2015. In his article for USA Today, he writes, “Under this ‘deal’, up to $150 billion in sanctions relief, as well as our leverage, was negotiated away without addressing Iran’s non-nuclear bad activities: overthrowing foreign governments, sponsoring terrorism, developing intercontinental ballistic missiles, unjustly imprisoning Americans, blowing up mock U.S. warships, pledging to wipe Israel (‘the little Satan’) off the map, and chanting Death to America (‘the great Satan’) on national holidays, just to name a few.”

He continues, “As far as Iran’s nuclear activities go, the Iranians can’t help themselves but to cheat. Even if they don’t cheat, on top of the billions of dollars in sanctions relief that can be at least partially used for Iran’s dangerous, threatening activities, it has a blueprint for how to obtain a nuclear weapon in just over a decade. It’s the best of both worlds, and Iran is the clear all-around winner.”

The United States agreed not to have any American weapons inspector participate in compliance inspections. Throughout negotiations, Iran continuously said that no one will inspect their military sites, according to Zeldin, who adds, “…and the secret side deals between the IAEA and Iran outlining the verification regime are still a mystery to the United States and have not been read by our nation’s leadership, which included former secretary of State John Kerry.”

A better deal should have been struck, or no deal should have been made, Zeldin believes. He says that a better deal was, without question, absolutely achievable, as Iranian leadership was desperate for this deal. “But for some very odd reason,” writes Zeldin, “the United States continued to negotiate from weaker and weaker positions,” which allowed a bad deal to be made, that shouldn’t be allowed to continue.

By Jubin Katiraie Some 20 inmates at Urmia Central Prison,...

AFP: France will add its voice to protests by...