Iran Is Destabilising the Middle East 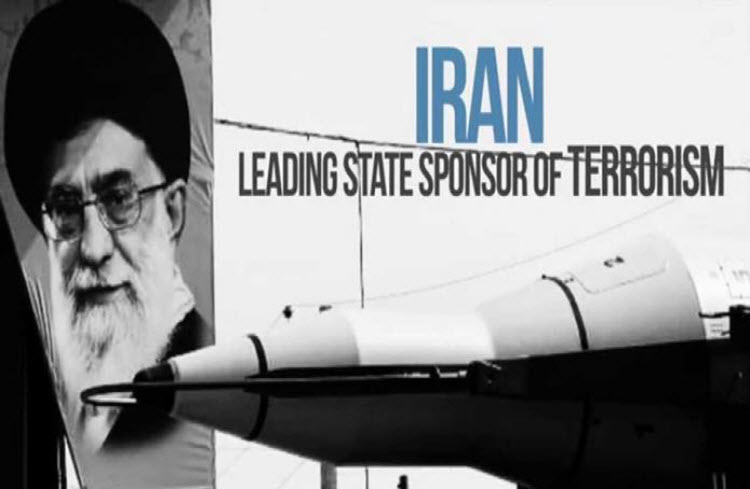 London, 22 Aug – The Iranian Regime destabilised the Middle East by allowing their Revolutionary Guard Corps (IRGC) to fire ballistic missiles into Syria earlier this year, according to an Iranian affairs expert.

Majid Rafizadeh, a Harvard scholar, told Arab News that these missile launches increased the instability of the region and risked inflaming tensions.

Rafizadeh said: “This [was] Iran’s first missile attack outside its borders in nearly two decades. It adds to the sectarianism, radicalization and militarization of the conflict in Syria.”

The Iranian Regime claimed to have launched those missiles strikes in June, in response to a terrorist attack carried out by the so-called Islamic State group, but this excuse does not ring true.

First, there were already US-backed troops in the region fighting ISIS and the Regime didn’t even bother to warn them. Had the ballistic missiles actually worked, the Regime could have killed the people fighting ISIS.

Second, the area of Syria that they were aiming at, the Deir Ez Zor province, represents a key border crossing that would play into the Regime’s plans for a Shiite Crescent stretching across the Middle East.

Rafizadeh said: “Iran is exploiting the Tehran terror attacks to expand its influence in the region, advance its ballistic missile development and cover its frequent violations of UN Resolution 2231, which ‘calls upon Iran not to undertake any activity related to ballistic missiles’.”

He revealed that Iranian Generals had gone on State-run Television to admit that this missile strike was more about warning the US and Saudi Arabia.

At the time, Rafizadeh advised that Donald Trump responds to this act of terror with vigour.

He said: “The Trump administration should respond robustly to Iran’s actions. This might include condemnation, imposing new economic and political sanctions, adding the IRGC to the sanctions list and imposing no-fly zones near the Syrian border.”

It took a rocket launch for the US to convince fellow P5+1 countries (the UK, France, and Germany) to also call on Iran to stop launching ballistic missiles.

Rafizadeh concluded: “Inaction from the Trump administration, the international community and regional powers will be seen by Tehran as weakness and a continuation of (former US President Barack) Obama’s appeasement. Iran will then be further emboldened, and will increase its regional interventions.”