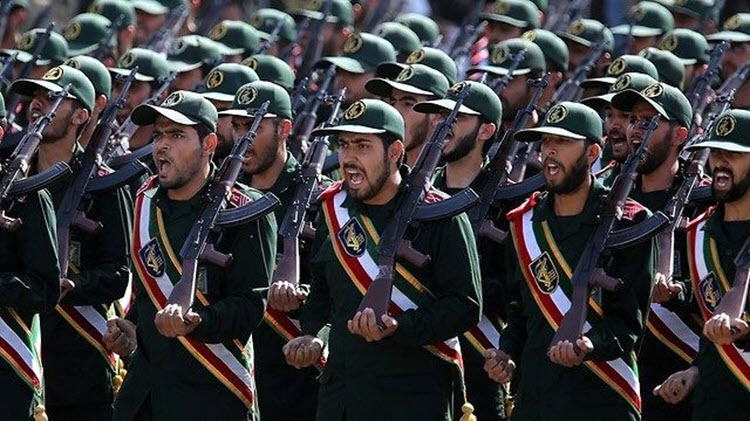 London, 20 Sep – According to Amad News Website on September 17, 2017, the Supreme Leader has sent nearly 2 billion dollars of Iran’s financial resources to the affiliated forces in Syria. Two senior members of the Iranian Revolutionary Guard Corps (IRGC) have stolen the money.

An official close to Khamenei’s office stated, “Khamenei’s son, Mojtaba has sent nearly $2 billion of funds to the Iranian forces in Syria over the past months. This amount was stolen by two commanders of the IRGC.” According to the reports, Mojtaba Khamenei has transferred 1 billion and 840 million dollars of the Supreme Leader’s office to an Afghan bank account owned by Ehsan Karzai who is a drug mafia and the brother of the former Afghan President, Hamed Karzai. After that, the money has been sent to Syria through the Dubai’s branch of the bank. Two chief commanders of the IRGC, “Nikbakht” and “Bagheri” have stolen the money and it has not been distributed among the IRGC troops.

Additionally, $100 thousand has been sent to the Brigadier General, Ahmadreza Radan in Iraq through the Dubai’s branch of the Afghan bank. Ahmadreza Radan has been appointed by Khamenei as the Commander of the training to the Iraqi anti-terrorist forces. He has established the anti-terrorist groups known as S.W.A.T in this country as well. Radan accepted this position provided that the Major General Qasem Soleimani would not interfere in his area of command. Khamenei also agreed to this precondition as well.

As Amad News reported, Mojtaba Khamenei is not efficient enough to run his father’s office since 1 billion and 840 million dollars of Iran’s financial resources was stolen while Iran faces economic crises at the same time. It is noteworthy that during the uprising of 2009, the Turkish government has seized $18.5 billion of Iran’s assets sent to Lebanon and this issue became a hot topic for the media at that time. The former Turkish Prime Minister, Recep Tayyip Erdoğan announced in the fall of 2008 that an amount of $18.5 million has come to the country. He did not comment on the source of the money but he said that God has sent the money to the people of Turkey in time of economic crisis.

In the past four decades, Iranian women and girls...