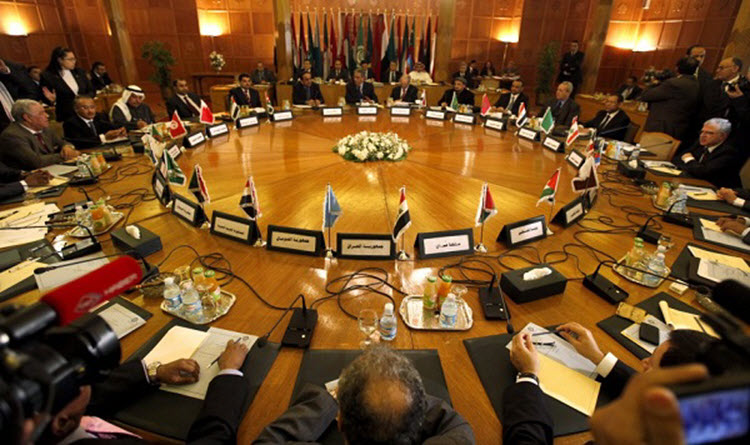 London, 19 Nov – Arab foreign ministers condemned Iran and its Lebanese Shia ally Hezbollah at an emergency meeting in Cairo on Sunday, warning they would not stand by in the face of Iranian interference in Arab affairs, reported TRT World on Sunday, November 19.

Regional tensions have risen in recent weeks between Saudi Arabia and Iran over Lebanese Prime Minister Saad Hariri’s surprise resignation, and an escalation in Yemen’s conflict.

Hariri, a Saudi ally, resigned on November 4 from Riyadh, accusing Iran and Hezbollah of spreading strife.

But Lebanese President Michel Aoun and other politicians accused Saudi Arabia of holding Hariri hostage and said he had been coerced into resigning.

Saudi Arabia and Hariri both deny that.

Hezbollah, both a militant force involved in Syria’s war and a political movement, is part of a Lebanese government made up of rival factions, and an ally of Aoun.

Saudi Arabia also accuses Hezbollah of a role in the launch of a missile towards Riyadh from Yemen this month. Iran denies accusations that it supplies Houthi forces there.

“The kingdom will not stand by and will not hesitate to defend its security,” Saudi Arabia’s Foreign Minister Adel Jubeir told the assembly.

“Any leniency in dealing with their policies would only encourage them more, so we must stand together,” Jubeir said, referring to Iran and its regional policies.

But the assembly gave no details on what measures they would take.

“Iranian threats have gone beyond all limits and pushed the region into a dangerous abyss,” Gheit said.

“Unfortunately countries like the Saudi regime are pursuing divisions and creating differences, and because of this they don’t see any results other than divisions,” Iranian Foreign Minister Mohammad Javad Zarif told Iranian state media on Sunday.

Zarif was speaking on the sidelines of a meeting in Antalya, Turkey, with his Russian and Turkish counterparts about the Syria conflict.

He will arrive in Cairo for a visit on Monday, a leader in his Future Movement announced on Sunday.

Speaking in Paris, Hariri said he would clarify his position when he returns to Beirut in the coming days. He said he would take part in Lebanese independence day celebrations, which are scheduled for Wednesday.

Gates ends Mideast tour with call for pressure on Iran

AP: Iranian authorities have prevented attempted sabotage at the...