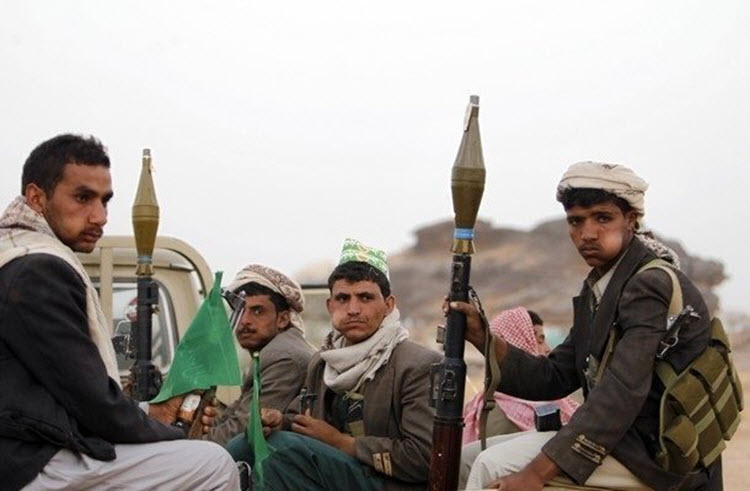 London, 07 Feb – The clashes in Yemen between those loyal to former Aden governor Aidrous Al-Zoubaidi and those allied with the legitimate government are short-sighted and ill-conceived.

Rather than picking fights with Yemeni separatists, the Saudi-led Arab coalition should be reminding them that the reason for the coalition in the first place is to restore the legitimate government in Yemen and protect Yemen from proxy control by the terrorist Iran via the Houthis.

The Houthis have been fighting against the Yemeni government on behalf of Iran since 1994.

In 2011 the Yemeni people revolted against widespread corruption in their government under President Ali Abdullah Saleh. Saleh attempted to punish the people of Yemen by allowing the Iran-backed Houthis to enter Sanaa, take control of stored weapons, and assume important government positions. It’s worth noting that Saleh was killed by the Houthis in 2017, after he tried to arrange peace talks.

It seems the people and Saleh should have been more interested in getting rid of terrorism than corruption in the first place.

Dr. Hamdan Al-Shehri, a political analyst and international relations scholar, wrote on Arab News: “[The Arab Coalition is] trying here to remind all parties in Yemen not to be blind to the great danger of terrorism because they are thinking only of minor goals…These minor goals will not serve Yemen’s liberation but will be very dangerous and threatening to stability and prosperity. Understanding that is very important in order not to serve Iranian aims in the region.

He warned that by trying to harm the Arab Coalition and its reputation, the Yemeni people may endanger their opportunity to be liberated from Iranian aggression. He also warned them against believing lies spread by Iran that the Arab Coalition is working for any other agenda than saving the people of Yemen from the Iranian Regime, its reign of terror, and its malign ambitions in the Middle East.

Simply, the debate of separatists within Yemen should wait until Yemen is saved from the immediate danger posed by Iran.

Shehri wrote: “Up to now, we have not seen any country joining Riyadh and the UAE in fighting the Iranian designs in the region with the same determination and the same force. Only one thing can help the Yemenis and that is learning from their mistakes, knowing their priorities and using the wisdom they are well known for. That will enable them to see the real danger to their stability and prosperity and to show them what should be done.”

AFP: The United Arab Emirates on Wednesday dismissed an...

Reuters: Iran has tested a new radar system, a...