How the Us Is Tackling Iran in Syria 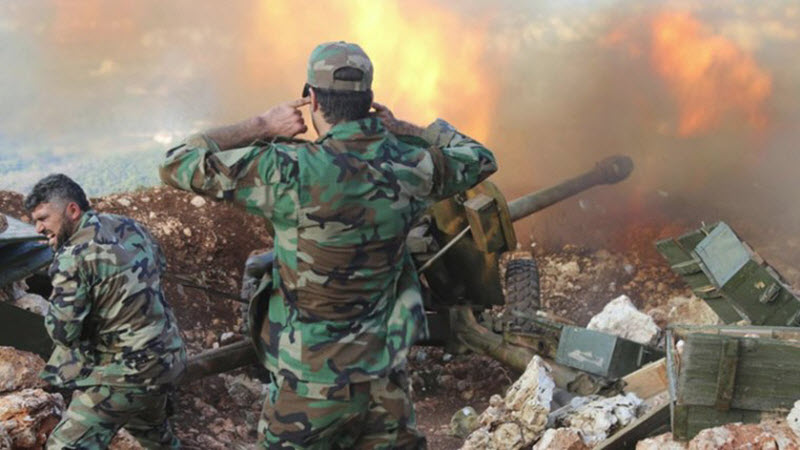 London, 13 Feb – Donald Trump is looking to fill the role of presidential envoy to Syria as part of the US’s new plan to secure and hold “open military presence” on the east of the Euphrates River.

Whoever is picked as the presidential envoy to Syria will have a tough job ahead in order to achieve peace in the county.

It is just one of several changes to diplomats in the Middle East, as part of a plan designed to counter the Iranian Regime’s influence in the Middle East and negotiate an end to the Syrian Civil War. Others include David Schenker, of the Washington Institute for Near East policy, as successor to David Satterfield as envoy to the Middle East.

Currently, the US had agreed to keep ground forces in Syria on the east of the Euphrates as part of the fight against ISIS. The west of the river is held by Russia and its allies.

The US wants to achieve three goals with its new policy:

1) Reduce Iranian influence and stop its expansion in Iraq and Syria, which has become a massive problem, especially due to Iranian proxies that have been fighting in the Syrian civil war with hopes of gaining control of the county.

2) Pressure Russia and Syria into a political solution to the Syrian Conflict, including the implementation of United Nations Security Council Resolution 2254.

3) Prevent the reemergence of ISIS.

This policy is already being implemented on the ground through a series of measures including:

• additional support for the Syrian Democratic Forces (SDF), who are fighting the dictatorship of Bashar Assad

• speeding up the process to return refugees to their homes

• defending areas under SDF control and bordering the de-escalation zones

• dispatching diplomats to these regions

• introducing political change to these regions, including the formation of new political parties

• allowing Syrian opposition figures to visit eastern Syria, in order to avoid a debate about secession

US Secretary of State Rex Tillerson is expected to discuss the new US policy and its implementation when he visits the region on Sunday, February 18.