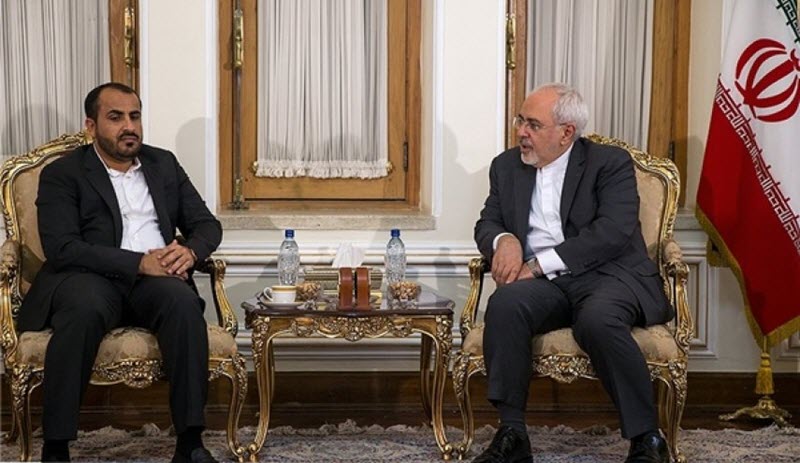 London, 13 Feb – The government of Yemen has declared that it will confront the Iran-backed Houthi militias in front of European powers.

Mohammed Askar, Yemen’s Human Rights Minister, said that the first major focus for the government is tackling the false reports on human rights conditions in the conflict-filled country that are being spread by the Houthis, Iran , and their lobbyists.

He said that Yemen is currently taking swift and efficient action measures to confront the “Iranian lobby” and the “Ansar Allah lobby” and he intends to present the real story to the European Union member states, countries in South America, and any research centres that release false information on Yemen.

He explained that he would start there because he wants to target the place that Iran already has influence.

Askar reported that it had been hard to refute the claims of the Iran-backed Houthis for the past three years, because many government agencies capable of refuting the lies were forced out when Iran’s proxy group took the Yemeni capital of Sanaa, where they now control state institutions.

He explained that the Iranian lobby has been infiltrating human rights groups in Yemen and managing to negatively depict the situation by using propaganda, fake news, and outright causing problems themselves.

He said that he would start countering their false claims by simply presenting documented facts and information that are presently being manipulated by the Iran-lobby, without spin.

These efforts, Askar says, will be accompanied by effective rights work before world powers, including their research centres, that clarifies the position of the Yemeni government on human rights issues.

Iran has been providing assistance to the Houthis in Yemen since at least the beginning of the conflict in 2015. Iran provides money, troops, and weapon to the Houthi rebels in violation of a UN resolution against arming the Houthis.

In 2017, it came to light that Iran had been supplying ballistic missiles to the Houthis to fire at Saudi Arabia, which is both the country leading the Arab Alliance to restore the internationally recognised government and a major enemy of Iran .

US Ambassador to the UN Nikki Haley has brought the issue up on many occasions, explaining that in supplying the Houthis with ballistic missiles, Iran is also violating the UN resolution that enshrines the 2015 Nuclear Deal.