Peace in Yemen Is Not an Option With Iran in Control 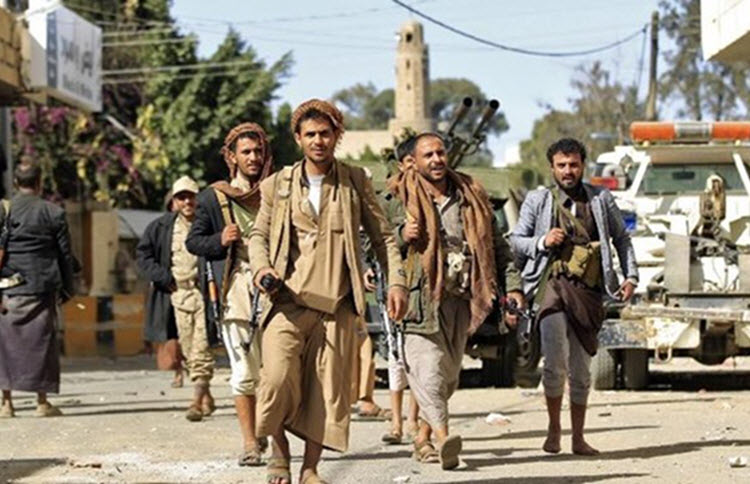 London, 04 Apr – Many are calling for a quick, peaceful, resolution to the Yemeni Civil war, which should indicate that they are willing to work on a political solution, but the problem is that so far all we’ve heard is rhetoric.

The international community needs to find a solution that would guarantee the security of Yemen and its Gulf neighbours, but it has suggested nothing that is workable.

Before the Iran-backed Houthi rebels ever took control in Sana’a and forced the legitimate government to flee, Saudi Arabia sponsored internal negotiations to come up with a local solution in 2013. But this was literally shot down and triggered an armed response.

Following the Houthi takeover, it became obvious to Gulf states that Iran was pulling the strings in Yemen and that the mullahs were seeking to incorporate the country into its Shiite Crescent.

Everybody is saying that they want a peaceful solution, from Saudi Arabia to the UK to the UN to the US. Yassin Saeed Noman Ahmed, the Yemeni ambassador to the United Kingdom, even revealed that secret meetings are taking place to figure out how to bring peace talks, but the simple reality is that Iran doesn’t want peace talks and the Houthis will therefore not concede.

All of the parties involved in these talks have agreed that Iran is supplying the Houthis with ballistic missiles in violation of two UN resolutions and have condemned this publically, so they must recognise that while Iran remains a crucial actor in the Yemeni crisis, the war will continue indefinitely.

Iran is so invested in Yemen that it now features daily in the declarations of Iranian diplomatic, military and security sources. It is clear that they are using the Houthis in their proxy war against Saudi Arabia and its allies.

The hope of a peaceful resolution to the Yemeni crises are fading by the day and it seems that a resolution is now dependant on the showdown between Iran and the US.

Luckily, if the US and Europe are getting tough on Iran’s ballistic missiles programmes and other malign regional interference, this could mean the Regime is less able to aid the Houthis and peace could be forced upon them.

Iran recently made clear that it will not be letting go of Yemen and will continue until the Iranian empire is built, but there is no hope of the Iran Empire growing, the mullahs only seek to delay the inevitable fall of their Regime.