Demand for Iran Oil Drops Ahead of U.S. Sanctions 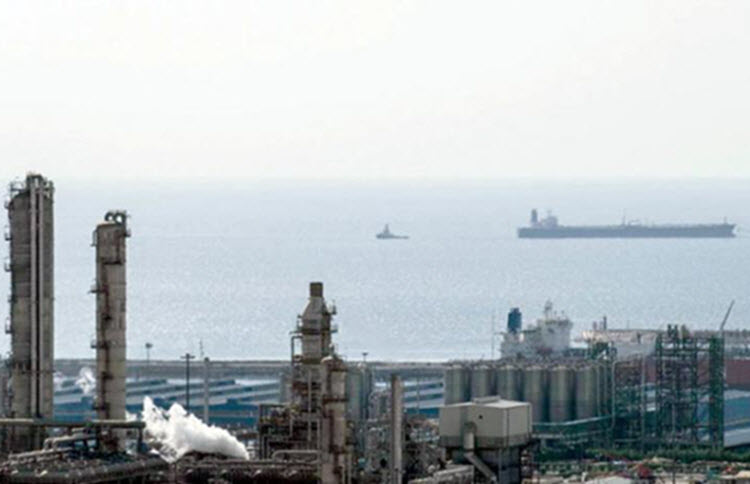 London, 15 Sep – According to shipping data and industry sources, after South Korea halted imports from Iran and China’s demand dropped, two tankers carrying about 2.4 million barrels of South Pars condensate combined, have been floating off the United Arab Emirates since August.

As re-imposed sanctions loom, Iran is facing heavy pressure. Washington is attempting to bring Iranian oil exports down to zero and force Tehran to re-negotiate the nuclear deal, which the US abandoned last May.

At the beginning of August, Felicity, a Very Large Crude Carrier (VLCC) loaded condensate at Iran’s Assaluyeh port and sailed to Jebel Ali in the UAE, according to shipping and trade flows data on Thomson Reuters Eikon. On August 7th, it arrived at the ship-to-ship transfer area off Dubai and has been anchored there since. As well, the Suezmax tanker, Salina, loaded oil at Assaluyeh port, and according to data, it has been circling in the same area off Dubai since August 17th.

Condensate contains high levels of a sulphurous compound, so China typically cuts South Pars condensate imports during the summer months between the second and third quarter because of its foul smell. the sources said.

A U.S.-based trader said, “Taking a cargo to China now when China may not want its arrival dates means it may lose a cargo to India. So the cargoes will stay in place until they need to leave on agreed delivery period.”

Sources say that another buyer of Iranian condensate, Emirates National Oil Company (ENOC), has been asked by the UAE government replace Iranian supply with imports from other countries. UAE authorities are halting oil and financial activities linked to Iran before the sanctions take effect. Neither the National Iranian Oil Company or ENOC responded to requests for comment.

Data shows that the number of ships carrying Iranian oil and anchored off the loading port of Kharg Island and the Souroush oil field has risen as Iran’s pool of buyers dries up. The Happiness I, MT Hedy, and Humanity, three supertankers capable of carrying 2 million barrels, have floated for at least 10 days, while another four have been there for almost a week.

Data from Thomson Reuters Oil Research and Forecast, shows that crude and condensate exports from Iran in August fell the lowest since April 2017. This seems to demonstrate the effectiveness of the sanctions. The U.S. goal of zero exports should be encouraged, as the Iranian people support this pressure on the Mullahs, as oil money has never benefitted the people, but has instead been spent on the export of terrorism, or meddling in the region.