US Intelligence Predicts Attack From Iran 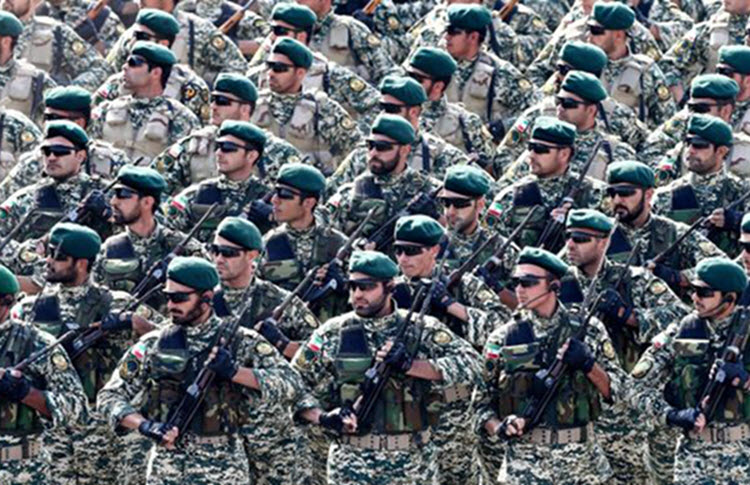 London, 28 Sep – US intelligence suggests that Iranian-backed militias and proxy forces could be planning an attack on US military forces or interests in the Middle East, according to three defence officials.

The officials said that their concern is mainly focused on the threat from Iran-backed forces in Syria and several other locations in the Middle East – something that they called ongoing and worrisome – but refused to describe the specific intelligence from the recent assessment as more information continues to be gathered through public statements from the mullahs and intercepting overhead satellites.

The worry is that these militias have access to ballistic missiles and other advanced weapons because Iran has been secretly moving these weapons into the country over the past few years.

The US threat assessment is that Iran could possibly use these forces as opposed to ones that are directly linked to Iran in order to keep their hands looking clean. This is what Iran has been doing for years to avoid blame for its terrorism and continue to look like a country that it is acceptable to do business with.

This could make it harder for US intelligence to readily identify targets to strike, but Secretary of State Mike Pompeo made clear recently that Iran’s use of militias and proxies in the Middle East could provoke a US military response if US interests were targeted.

He said: “They’re going to be held accountable. If they’re responsible for the arming and training of these militias, we’re going to go to the source.”

These comments came shortly after the White House warned Iran earlier this month that it would be held accountable for its role in the rocket strikes near US diplomatic facilities in Baghdad and Basra.

While there are no specific indicators of an Iranian attack, the concerns are inflamed because of a statement from Iran earlier this week that blamed the US and Saudi Arabia for an attack on an Iranian military parade on Saturday, September 22, that killed at least 29 people.

Iranian President Hassan Rouhani blamed the attack on “foreign mercenaries” backed by the US. While Foreign Minister Javad Zarif tweeted that Iran held “regional terror sponsors and their US masters” accountable and threatened that Iran would respond “swiftly and decisively”.

National security adviser John Bolton responded, while at the United Nations General Assembly on Tuesday: “If you cross us, our allies, or our partners; if you harm our citizens; if you continue to lie, cheat, and deceive, yes, there will indeed be hell to pay.”

UPI: The growing number of dead men found in...

U.S. says it will ‘ratchet up’ sanctions pressure on Iran

Bloomberg: The U.S. will “ratchet up the pressure” on...