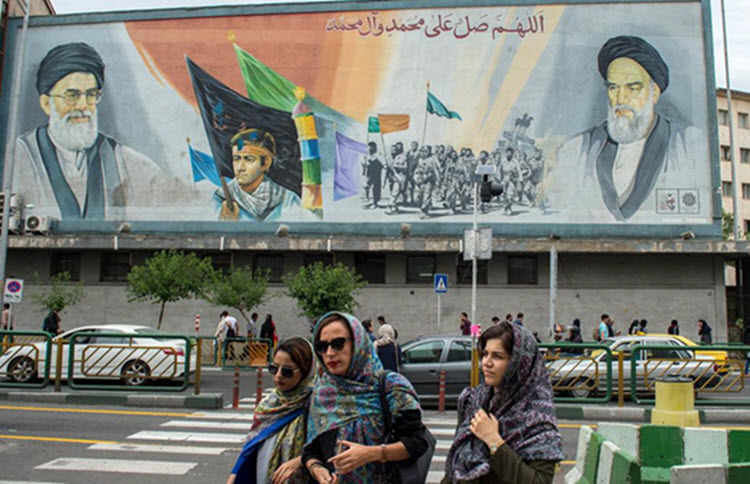 London, 15 Nov – The US has said that Iran spends nearly $1 billion a year on providing support to Hezbollah, Hamas, and other allied militant groups in the Middle East.

US Ambassador Nathan Sales, a coordinator for counterterrorism at the State Department, told reporters in Washington on Tuesday that Iran spends roughly $700 million a year on Lebanese militia Hezbollah, which is helping Iran provide critical support to Syrian President Bashar al-Assad in his seven-year civil war against the opposition forces.

While Hamas, the militant Palestinian group that controls the Gaza Strip, and other “Palestinian terrorist groups” receive $100 million a year for Iran, according to Sales.

Sales did not explain where the other $200 million goes, but said that Iran’s total spending on militant activities in the Middle East is near to $1 billion a year.

He said: “Iran is the world’s leading state sponsor of terrorism. It has held that dubious distinction for many years now, and it shows no signs of relinquishing the title. Sadly, it is the Iranian people who are forced to pay this price. The resources that Iran uses to fund its global terrorist ambitions are resources that come directly out of the pockets of everyday, average Iranians.”

Earlier this year, Donald Trump said that he had reimposed sanctions against Iran in order to force the mullahs to end their support for militant activities in the Middle East.

Iran’s lucrative oil industry, which came under sanctions last week, was the primary source of money for Iran and, as such, provided much of the money for Iran’s military and its militant proxies, like Hamas and Hezbollah.

However, the Iranian officials have said that these sanctions will not stop them from supporting terrorist groups in Syria, Lebanon, Palestine, Iraq, and elsewhere.

The US also recently announced new sanctions against the son of Hezbollah’s leader, Hassan Nasrallah, as well as other senior commanders of Hezbollah and Hamas.

The Treasury Department is also now offering up to $5 million for information leading to Hamas leader Salih al-Aruri and Lebanese Hezbollah leaders Khalil Yusuf Mahmud Harb, who is Hezbollah’s military liaison with Hamas, and Haitham Ali Tabatabai, who is commanding Hezbollah forces in Syria.

Sales said that Hezbollah’s extensive Iran-funded military operations pose a danger to the Lebanese people on the same day that Lebanon’s prime minister accused Hezbollah of blocking the formation of a government in Beirut.
Sales said that the US is also concerned that Iran’s ties with Hamas pose a danger in the region.

He said: “We are also deeply concerned about Tehran’s growing ties to Hamas. After a brief split early in the Syria conflict, Hamas and Iran have rebuilt their relationship. Iran is once again providing Hamas with much-needed funding.”

The Iranian regime's management of political, social, economic, and...