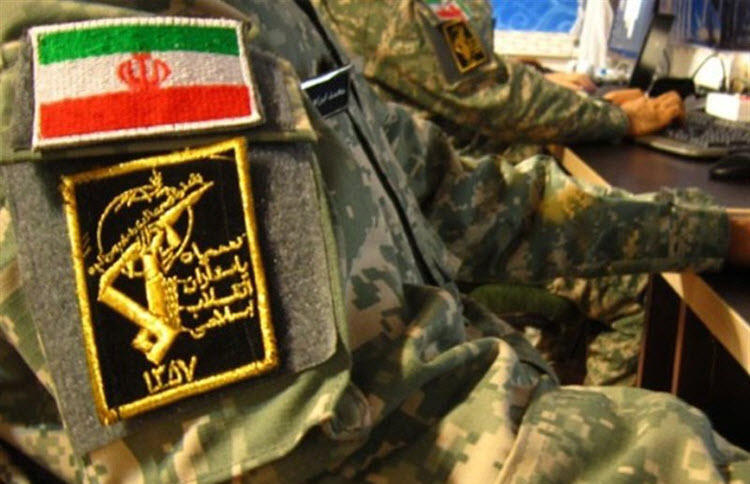 London, 3 Dec – Many in the Middle East and the West have devoted significant attention to Iran’s expansionist policies, which is an important step, but political scientist Dr Majid Rafizadeh argues that more attention needs to be paid to the Regime’s cyber warfare programme, which has a direct and indirect impact on global security.

That’s why we’re going to look at the programme and the threat it poses in detail here.

The programme was established in 2012 and is run by the Supreme Council of Cyberspace, which was formed on the orders of Supreme Leader Ali Khamenei, and has since become an indispensable pillar of the Revolutionary Guards. Iran is now the fourth-largest “cyber power” in the world, according to an IRGC official and various think-tanks.

The Institute for National Security Studies wrote: “The IRGC clearly makes the country one of the best and most advanced nations when it comes to cyber warfare. In a case of escalation between Iran and the West, Iran will likely aim to launch a cyber attack against critical infrastructures in the US and its allies, including energy infrastructure, financial institutions, transportation systems, and others.”

However, instead of using these powers to improve the lives of its citizens, Iran has been launching cyber-attacks and carrying out cyber espionage on other countries in order to damage their financial, security and political infrastructures.

Just last week, two Iranians were accused of a series of cyber-attacks in the US, which included targeting hospitals, schools, state agencies and other institutions.

Brian Benczkowski, the head of the criminal division of the Justice Department, said that the individuals “deliberately engaged in an extreme form of 21st-century digital blackmail, attacking and extorting vulnerable victims like hospitals and schools — victims they knew would be willing and able to pay”.

Iran has previously been found responsible for carrying out cyber-attacks against the US and other nations, like in the attack on US banking systems that targeted Bank of America, JPMorgan Chase, Wells Fargo and Citigroup among others. US officials said that this level of sophistication pointed to the Iranian government.

In fact, the Justice Department recently indicted seven Iranian for denial of service attacks against 46 companies mainly in the banking and financial sector, while US intelligence explained that Iran was behind the huge computer virus that targeted the computers of Saudi Arabia’s Aramco oil corporation.

Iran’s increased cyber-attacks are likely because they cannot compete militarily with their “enemies” so they need to fight a virtual war, where it is difficult to hold them to account.

Dr Majid Rafizadeh wrote: “Iran’s cyber warfare program has become a matter of national security for the ruling system as it helps the ruling mullahs in achieving their foreign policy objectives and regional hegemonic ambitions. The Islamic Republic’s cyber warfare capabilities are advancing at a pace that needs to be addressed by regional and global powers. Iran has shown that it will not hesitate to attack rival countries through cyber platforms and inflict significant damage on ordinary people, as well as governmental, private and public institutions.”

So the rest of the world must address this threat before it gets worse.

Reuters: At a dusty border speck on the map...