Expel Iran Regime From the Organization of Islamic Cooperation 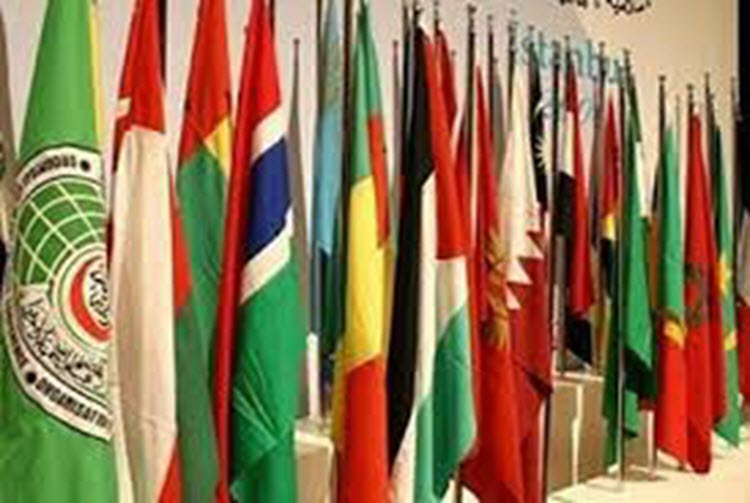 London, 22 Nov – Arab and Islamic states have been urged to expel Iran from the Organization of Islamic Cooperation (OIC) because of its sponsorship of terrorist organisations and its actions against unity and solidarity.

The Council of Gulf International Relations (COGIR), who issued this statement, also called on the Gulf Cooperation Council (GCC) to ensure Iran’s expulsion.

The President of COGIR and Chairman of its Arab Society for Press and Freedom of Information, Dr. Tariq Al-Sheikhan. cited that Iran had placed its army in Yemen to target Makkah (Mecca), showing a complete disregard for Islam’s holy sites.

This follows on from last month’s letter to UN Secretary General Ban Ki-moon from 11 Arab countries; which stated that Iran continued to play a negative role in the region inciting tension and instability.

UN Watch director Hillel Neuer said: “Iran likes to dismiss all criticism of its human rights violations and brutality at home and abroad as part of a Western plot, but that’s hard to sustain when the accusers are all Muslim governments, including recent allies of Iran like Sudan.”

Unemployment Under the Iranian Regime Is Fast Becoming a National Crisis