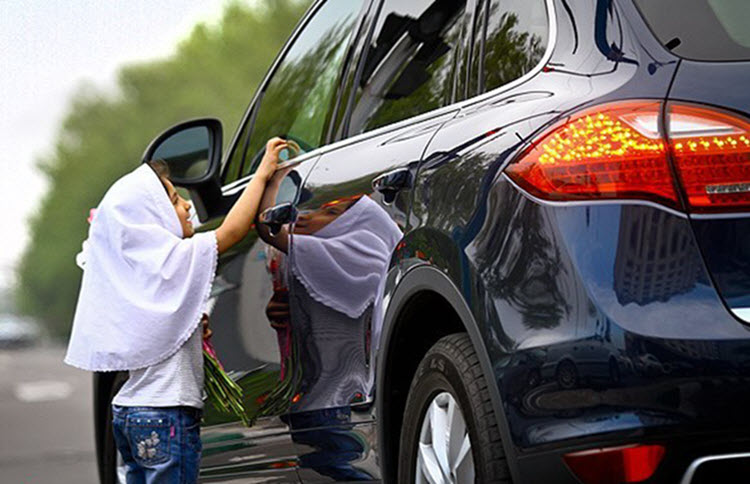 Purchasing power is on the decline as the costs are rising in the country. A state news agency reported that with the average wage, a labourer can only afford a third of essentials for their family. This means that to be able to afford what is needed, the labourer must work three jobs. Something that is clearly not possible for most. Full-time labourers earn around $100 USD per month. However, many of the labourers in Iran are not offered full-term permanent positions. Instead they are contract workers so earn even less.

To see homeless people on the streets, children begging or working, and drug users in cities is nothing unusual in Iran. The desperation is plain to see for all and the government has not been able to bring the situation under control. Instead of taking steps to remedy the social problems, or even to begin to address the issues, the government has largely ignored them and continued to carry out malign activities abroad.

There are many stories coming from Iran about the lengths people are going to in order to be able to survive. It is becoming increasingly common to see human organs being offered. Walls surrounding hospitals are covered with advertisements, containing details about what organs are on offer and a contact phone number. The fact that people are willing to sell their organs is a shocking reality that speaks volumes about the situation many people are living in.

It is not just homeless people who are selling their organs. According to a state-run news agency, there are staff at a hospital in Alborz Province who are selling their kidneys. Many were living in extreme poverty because the state would not pay their wages that had been overdue for months. They had bills to pay, accommodation to pay for, fees for their children to go to school and mouths to feed. And still these members of staff have still not been paid.

Workers in Iran are not protected and there are very few benefits or incentives for the people. Their rights are trampled on and many do not get paid on time. The health and safety conditions are horrendous and many are put at risk of death or injury on a daily basis.

Furthermore, unemployment is increasing and with the pressure on the economy that is being exerted by the United States, it is certain that the situation will continue to decline.

The Iranian theocracy has neglected to get these issues under control while it was still possible. Now the problems are spiralling out of control. No-one is to blame but the Mullahs.

Reuters: Iran said on Tuesday it had arrested more...