Iran Operatives Creating Dossiers on US Targets for Terrorism 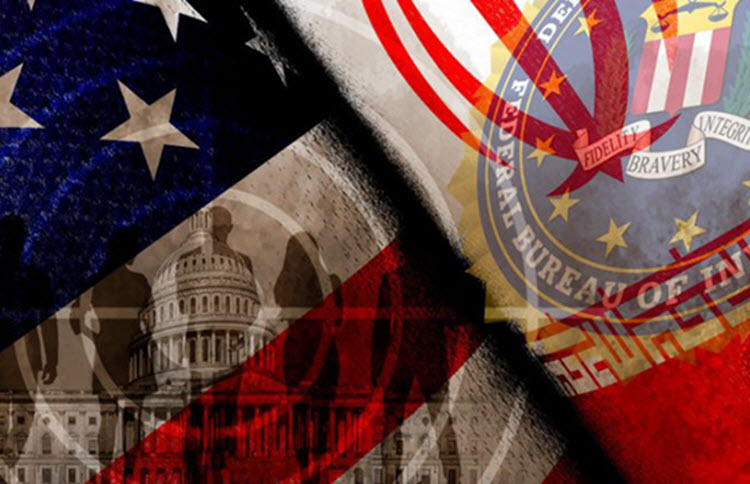 Iranian operatives are compiling “target packages” as part of their planning for prospective future assassinations and terrorist attacks, according to more than half a dozen former U.S. intelligence officials.

The assembly of these detailed dossiers is common practice for intelligence services, but Iran is the only country that uses them to plan terrorist attacks, that could be carried out if overt hostilities were to break out between Washington and Tehran.

On former senior official said: “From a resource perspective, Iran’s operating philosophy is ‘Terrorism works, so why not use it?’”

Given Iran’s military weakness most of these attack plots focus on “softer” targets, like US government buildings and personnel or civilian institutions.

Iranian espionage is nothing new, but the recent court cases against US-Iranian citizen Ahmadreza Doostdar, who spied on Iranian opposition groups and Jewish centres in the US, and former Air Force linguist Monica Witt, who defected to Iran in 2013 and provided information that could be used to help assassinate US intelligence personnel, have pushed Tehran’s covert strategy in centre stage.

Douglas Wise, a former career senior CIA officer and deputy director of the Defense Intelligence Agency advised that Tehran has done this multiple times over the past 40 years and that The Pentagon is less worried about the Iranian military than they are about Iran’s ability to conduct terrorist attacks.

Wise said: “It’s low cost and flexible — it can create casualties, disrupt U.S. facilities, interrupt business, put obstacles in front of diplomacy and undermine confidence with our allies and embolden our adversaries. From the Iranian perspective, it plays into their strengths.”

The US has long accused Iran of involvement in terrorism, citing its support for Hezbollah and other proxies, which had led to multiple terrorist attacks across the world. And Iranian spies have been surveilling US interests around the world since at least the 1990s, including tracking the movements of individuals.

But Iran terror attacks targeted at the US always rise during times of tension, for example in 2010 when Iran was pursuing its nuclear programme despite US pressure and in 2017-present when the US is ramping up pressure on Iran over its nuclear programme, regional interference, and support for terrorism.

There is also a major shift in location. While most Iranian intelligence operations over the past 10 years have been focussing on Europe, the Middle East and Latin America, as was the case with Witt’s information about US officials in foreign countries, much now is focused on the US, as can be seen in Doostdar’s spying in Chicago, Los Angeles, and New York.