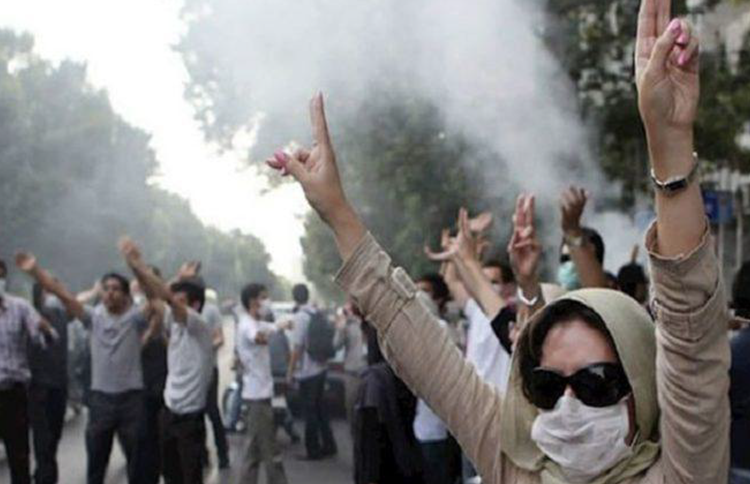 Three Iranian social activists, active against the regime, have been arrested in Robat Karim, near Tehran, according to the Mehr news agency, affiliated to the Iranian Ministry of Intelligence and Security (MOIS).

Mehr news agency did not mention any names, but accused the arrested of having links with the opposition Mujahideen-e-Khalq (MEK or PMOI) and having planned activities in the cities of Robat Karim and Nassir Shahr.

The arrested activists were arrested and incarcerated “before taking any action”, according to the report.

In order to control rising social dissent, Iranian authorities have stepped up a crackdown on dissidents and carried out arbitrary arrests.

Last April, Mahmoud Alavi, Iran’s Minister of Intelligence, reported the arrests of 116 teams associated with the MEK in the past year. Subsequently, the Director General of the intelligence ministry in East Azerbaijan Province announced that there had been 110 arrests and encounters with the MEK in the province in 2018. The MEK announced the names of 31 arrestees on 23 April and 17May 2019.

Iran: The Kurds Can Help US Gain Leverage Over Iranian Regime

AFP: Iran has resumed gas exports to Turkey after...