US Issues Further Warning About Iran’s Belligerence in the Region 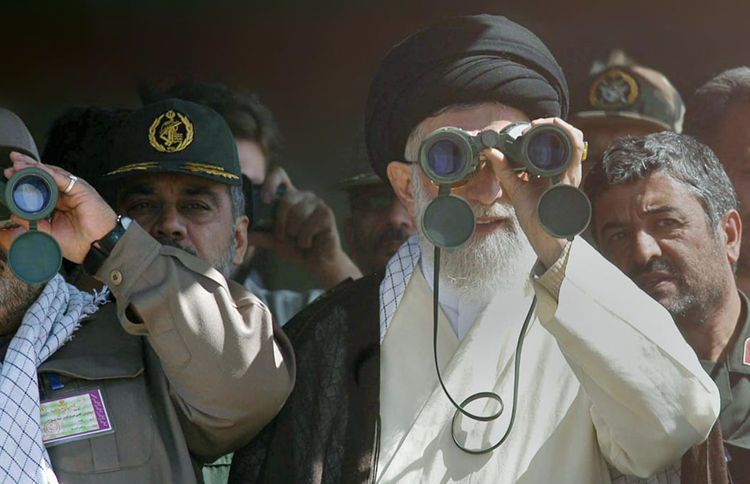 The Department of Transportation’s Maritime Administration in the United States has issued a warning about the threat Iran poses to commercial shipping in the Persian Gulf and in particular in the Strait of Hormuz, the waterway that is crucial for a large portion of world commerce.

The news comes after a number of ships reported interference with their GPS.

The statement by the administration also indicated that “unknown identities” thought to be Iran have “spoofed bridge-to-bridge communications (…) falsely claiming to be US or coalition warships”.

Overseeing the United States’ military operations in the Gulf is the US Central Command. Yesterday it said in a statement that the US is fully committed to working with regional partners and allies to preserve “the freedom of navigation, the free flow of commerce, and the protection of U.S. vessels and personnel in this region”.

Analysts and experts believe that Iran, through trickery and illegal means, is trying to get vessels to inadvertently sail into Iranian waters. This will then give Iran an excuse to detain them.

Iran has allegedly placed GPS jammers on the island of Abu Musa which is located close to the entrance of the Strait of Hormuz.

Iran has been responsible for rising tensions in the region and the United States has led a mission to ensure the safety of commercial shipping in the area. The United Kingdom has joined the US-led efforts after European leaders failed to bring anything substantial to efforts on their side.

However, it is not just commercial shipping that is affected by the escalating tensions in the Gulf. It has now been reported that cruise lines are going to cancel voyages around the area. Carnival, an American-owned organisation that owns P&O Cruises, is expected to officially announce that trips planned around the Gulf of Oman will be cancelled.

President of P&O cruises said: “The increased tension in the region highlighted by the attacks on tankers in the Straits and the detention of a British-flagged tanker by the Iranian authorities means as a British company flying the Red Ensign it is not advisable for us to maintain our planned Dubai and Arabian Gulf programme this winter season.”

MV Oceana is the liner that sails between the United Arab Emirates (UAE), Bahrain and Oman and it is expected that around 20,000 British holidaymakers will see their 11-day cruise cancelled.

There are concerns that MV Oceana would be a particular target as it has an image of the Union Jack flag on its bow.

On Friday 19th July, the notorious Islamic Revolutionary Guard Corps (IRGC) seized the British-flagged Stena Impero. It is believed that Iran took this course of action in retaliation for the British Royal Marine’s involvement with the seizure of the Grace 1 – an Iranian supertanker that was suspected of violating European sanctions.