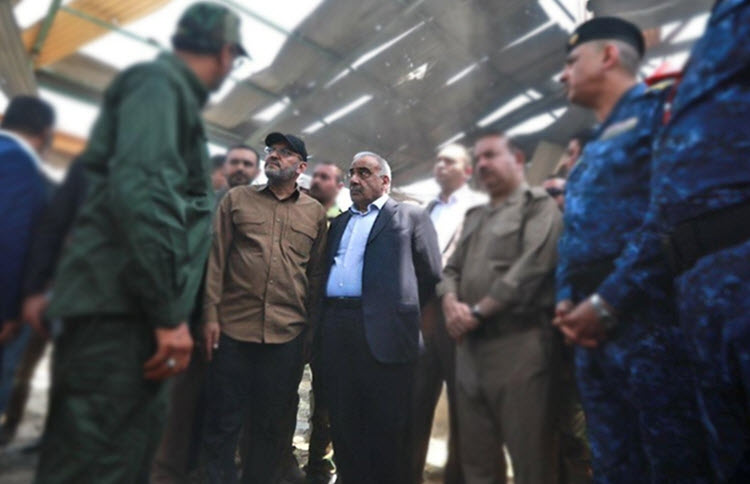 The leader of an Iraqi Shia militia, backed by Iran, threatened to take hostage “all” US citizens in Iraq in the event of a conflict between the US and Iran.

Abu Alaa al-Wala’i, head of the Kata’ib Sayyid al-Shuhada (KSS) militia, made the threat on Wednesday during an interview with al-Dijla, an Iraqi television station close to the Fatah Coalition, which represents the Shiite militias, or Popular Mobilization Forces (PMF), in Iraq’s parliament.

On Wednesday, Wala’i, in the Dijla television studio, proclaimed, “All Americans will be held hostage by the resistance factions in the event of a war.”

The KSS was established in 2013 during the Syrian civil war. Ostensibly, its purpose was to protect Shi’ite shrines in Syria. However, its declared aim served largely as a recruiting tool. Iraqis ostensibly mobilized to protect the shrines were used to fight the Syrian opponents of Bashar al-Assad.

Reuters: The U.N. Security Council on Thursday condemned a...

Iran says French base in Gulf “not conducive” to peace

Reuters: Iran declared on Sunday that a French military...