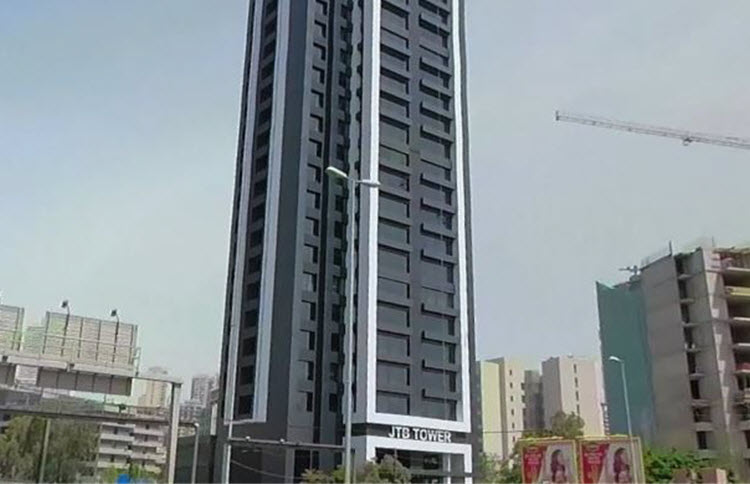 The US Treasury Department on Thursday targeted a Lebanese bank the Trump administration calls the “bank of choice” of Hezbollah, Iran’s proxy in Lebanon, as part of a maximum pressure campaign against Tehran.

Treasury sanctioned Jammal Trust Bank, a financial institution based in Lebanon that facilitates banking activities for Hezbollah, and its three subsidiaries.

The U.S., in partnership with Oman, also announced sanctions Thursday against four individuals Treasury accuses of moving tens of millions of dollars between Iran’s elite Revolutionary Guards (IRGC) Quds Force and the military wing of the Islamic militant group Hamas in Gaza.

“Corrupt financial institutions like Jammal Trust are a direct threat to the integrity of the Lebanese financial system. Jammal Trust provides support and services to Hezbollah’s executive Council and the Martyrs Foundation, which funnels money to the families of suicide bombers,” said Sigal Mandelker, undersecretary for terrorism and financial Intelligence. “The U.S. will continue to work with the Central Bank of Lebanon to deny Hezbollah access to the international financial system. This action is a warning to all who provide services to this terrorist group.”

“These facilitators funneled tens of millions of dollars from Iran’s Quds Force through Hezbollah in Lebanon to Hamas for terrorist attacks originating from the Gaza Strip. Hamas’ continued violent campaign against innocent civilians and the state of Israel is to the great detriment of the people in Gaza,” Mandelker said. “Treasury will continue to disrupt terrorist networks by targeting those who generate funds to carry out the Iranian regime’s violent agenda.”

Thursday’s action blocks any property or interests in property that the targets have within U.S. jurisdiction. It also bans Americans from engaging in transactions with them and prohibits transactions involving them from moving through the United States.

Economy not for donkeys as crisis tops Iran voter concerns

Bloomberg: Decades after Ayatollah Ruhollah Khomeini dismissed it as...