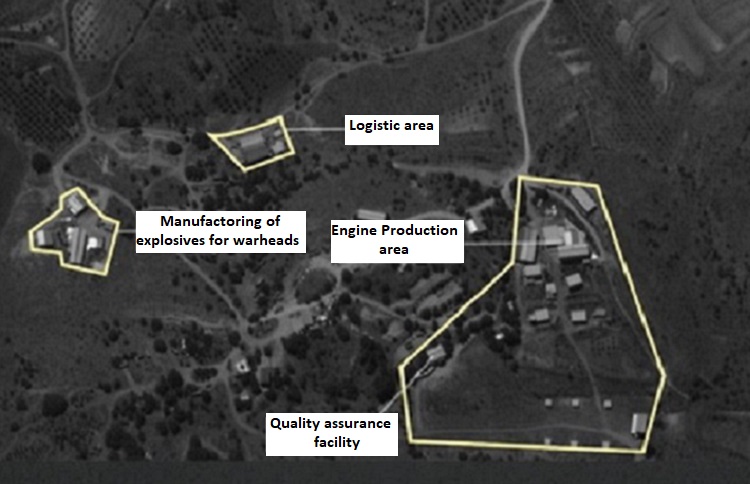 Iran is steadily expanding its destructive influence in the Middle East. One of the areas that the regime has made its frontline to cover its domestic weakness is Lebanon, where Iran continues to support Hezbollah and has caused nothing but sufferance for the Lebanese people, leaving them in a constant fear of war.

AP recently reported that Iran is building a missile plant for the war:

There was no immediate Hezbollah response to the Israeli military’s announcement, which came just days after heightened tension between the two foes.
Israel has recently expressed concerns that Hezbollah and Iran are pursuing a missile-production industry in Lebanon. On Saturday, Hezbollah leader Hassan Nasrallah denied Israeli claims and said the Iranian proxy group did not “have factories to produce precision-guided missiles in Lebanon.”

Death toll in Iran quake raised to at least 250

AP: Twin earthquakes in Iran have killed at least...