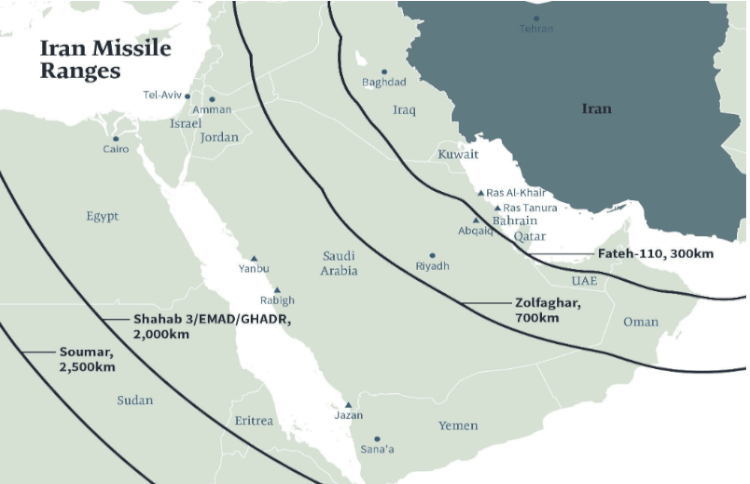 Early hours of Saturday, the Aramco facilities were attacked by ten drones. US Secretary of state Mike Pompeo blamed Tehran, while Senator Lindsey Graham, calling for a strike against Iran.

Mike Pompeo called on the international community to join him Saturday in condemning Iran for drone attacks on two Saudi oil facilities, which he described as “an unprecedented attack on the world’s energy supply.”

“We call on all nations to publicly and unequivocally condemn Iran’s attacks. The United States will work with our partners and allies to ensure that energy markets remain well supplied and Iran is held accountable for its aggression” he twitted.

The US government needs to consider the possibility of attacking Iranian oil refineries in the wake of drone strikes on the Saudi Arabian oil company Saudi Aramco, US senator Lindsey Graham stated on Twitter on Saturday:

“It is now time for the U.S. to put on the table an attack on Iranian oil refineries if they continue their provocations or increase nuclear enrichment, Iran will not stop their misbehavior until the consequences become more real, like attacking their refineries, which will break the regime’s back.”

“Iranian supported Houthi rebels who attacked Saudi oil refineries is yet another example of how Iran is wreaking havoc in the Middle East. The Iranian regime is not interested in peace – they’re pursuing nuclear weapons and regional dominance,” he wrote.

Riyadh denounced the drone strike as a “terrorist attack”. Houthis claimed responsibility for the Saturday morning assault, which resulted in massive blazes at the refinery in the city of Abqaiq in the kingdom’s oil-rich Eastern Province and another facility at the vast Khurais oil field, around 150km (93 miles) from Riyadh.

While everybody knows that such an attack is not in the power of the Houthis, Iran’s major state-run media Kayhan wrote yesterday:

Attacks on Saudi refineries and airports by Yemeni revolutionaries were once considered strange and perhaps impossible. But the Yemeni revolutionaries have made this impossible, and they have truly broken the fake grandeur of the Saudis. The Yemeni Ansarullah movement has unveiled a variety of ballistic missiles and missiles and attacked key Saudi positions, showing that US defense systems cannot save the Saudis unless aggression ceases.

On November 3, 2018, Ahmad Alamalhoda, Khamenei’s representative in the city of Mashhad, clearly made threats to confiscate Saudi oil tankers and launch missiles against Saudi oil facilities.

“Ghaher missiles, along with the necessary technology, have been provided to the Ansarollah (Houthis)… Once Iran issues its orders, these are enough for the Saudi Aramco oil facility. It will be able to take down all these oil facilities,” he said.

“if no Iranian oil is to be exported, not even a drop of oil will be exported from Strait of Hormuz…every day three Saudi ships are crossing the Strait of Hormuz, and if no Iranian oil is to be exported, any day we decide at 5 am, three Saudi ships will be seized and the oil will be seized and their personnel will be taken to custody. Only by firing a missile from the whole oil facility of Qatar’s Vefaq oil facility will be shut down.” He added.

Reuters: Six world powers have agreed that a new...