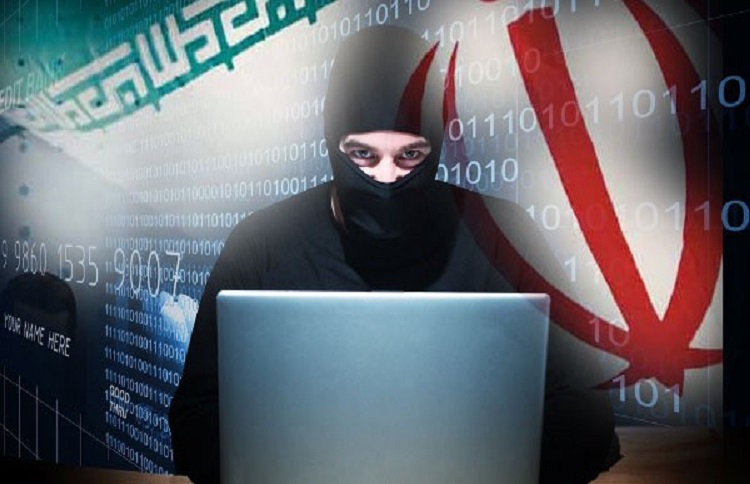 The Iranian regime’s Ministry of Intelligence and Security (MOIS) created fake email accounts for the People’s Mojahedin Organization of Iran (PMOI/MEK) to send out a batch of emails to resistance supporters containing misinformation about the upcoming Free Iran rally, according to the National Council of Resistance (NCRI).

This increase in online propaganda comes as the Iranian government faces a deadlock because of its domestic and international crises. It is not only faced with a rebellious population demanding regime change, but also international governments angry enough over  Iran’s illicit nuclear program, ballistic missile projects, human rights abuse, and international terrorist actions to start putting pressure on the regime.

Given the pressure, the mullahs have done the only thing they know how to do: lash out at the Iranian Resistance, which was are the main group exposing their criminal behavior. This isn’t even the first time they’ve done this in the past month.

The MOIS published a fake copy of MEK Journal Mojahed, shortly after MEK supporter and Iranian singer Marjan died on June 7 in Los Angles, which featured condolences from 16 athletes and artists living in Iran. It seems innocuous enough at first glance, but support for the MEK is illegal in Iran, so this prompted the celebrities named to make statements denouncing the MEK in fear of their lives.  While just last week a German court ordered a media outlet to retract false accusations about the MEK headquarters of Ashraf 3 in Albania that were traced directly back to MOIS agents.

In fact, the Iranian government has a long history of publishing misleading or outright false stories about the MEK, especially when the mullahs want to distract from something else.

In June 2003, the regime published another fake Mojahed issue with the ridiculous story that  Resistance leader Massoud Rajavi and four MEK officials were arrested at Camp Ashraf, Iraq, by US forces and were to be handed to the regime in exchange for “al-Qaeda leaders in Iran”. Of course, the US does not negotiate with terrorists and so would not work with Iran.

In July 2019, during the Free Iran gathering, Tehran announced in a fake news report that French diplomat Pierre Cochard had tweeted that  Iranian Opposition Leader Maryam Rajavi would be visiting Israel to meet Prime Minister Benjamin Netanyahu and the head of the Mossad spy agency. How could one determine this is false? Cochard only communicates on social media through the official accounts of the Consulate General of France in Jerusalem.

Clarion Project: The National Council of Resistance of Iran...

DPA: When the International Atomic Energy Agency's governing board...