Austrian Bank Is the Latest Company to Withdraw From Iran 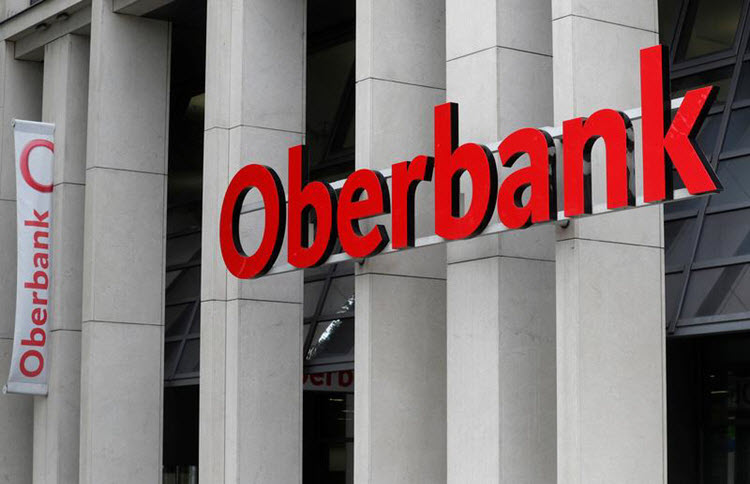 London, 14 Jun – An Austrian bank has become the latest company to withdraw from deals with Iran in light of strict US sanctions that are set to be imposed in November.

Oberbank, which signed a deal with Iran in September, announced on Wednesday that it would withdraw from Iran due to the increased risk for European companies.

Oberbank said on its website: “Oberbank has supported numerous clients and their Iran business in the past two years. The threat posed to European companies by U.S. secondary sanctions is forcing us to retreat.”

The lender has now placed all of its Iranian financing projects on hold as a precautionary measure and has confirmed that they will only provide transactions and letters of credit that related to Iran for contracts that were signed before May 8.

They have also advised their customers to conclude any Iran-related transactions promptly as payments are likely to be impossible from November 4.

Oberbank was one of the first European banks to make a deal with Iran since sanctions were lifted after the 2015 Iranian nuclear deal was signed, but the attitude toward trade agreements with Iran has changed since Donald Trump withdrew from the 2015 deal, known as the Joint Comprehensive Plan of Action, in May.

Although the signatories from the European Union have said that they remain committed to the international accord, which was also signed by Russia and China, many European companies are concerned about the risks they would face from the US’s secondary sanctions.

The Iranian people and their organised Resistance, including the National Council of Resistance of Iran (NCRI), support these sanctions against Iran and have asked the international community for stricter sanctions for many years.

The reason for this is that the money gained by Iran from international trade deals does not go to the Iranian people directly, as most businesses are fronts for the ruling system or their various suppressive forces, but it also does not benefit the Iranian people at all. The money is not put towards schools or hospitals or roads, but it instead diverted entirely into the Iran’s war chest, where it can be used for their malign missile programmes, funding terrorist groups, intervening in other nation states, and suppressing the Iranian people.

The best way to support the Iranian people and their call for regime change is to impose strict sanctions against Iran, which will cripple their economy and allow the Iranian people to rise up against the rulers. This should be coupled with public support for the Iranian Resistance, which can be achieved by sending a delegation to the Free Iran gathering on June 30.