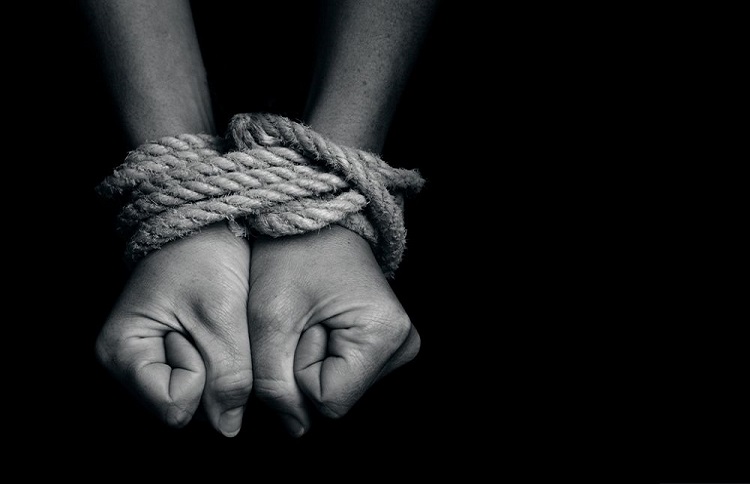 Every month, Iran Human Rights Monitor provides an in-depth report on the human rights situation in Iran and we provide a summary. The following text is an excerpt from this report.

In June, the Iranian government found itself engulfed with economic, social, and political crises, so, fearing a popular uprising was on the horizon, the regime used brute force against the Iranian people, particularly political prisoners and human rights advocates.

In a blatant flouting of international law on cruel and unusual punishment, people were sentenced to death for protests, had hands amputated for stealing at a time when 80% of the country can’t afford basics, have been lashed for opposing the regime, and were brutalized in Iran’s prisons for no reason at all.

Iran executed 22 people during this month, including Kurdish political prisoner Hedayat Abdollahpour, 27, who was convicted of false charges and executed without his family being informed.

They also upheld death sentences against peaceful protesters, including Amir Hossein Moradi, Saied Tamjidi, and Mohammad Rajabi, who were sentenced following unfair trials, which attracted the attention of the US State Department.

Eight unnamed protesters in Isfahan Province were convicted of   “corruption on earth”, an intentionally vague charge that carries the death sentence.

The regime flogged five political prisoners and dissidents in June, three of whom were being punished for their role Souri in the November 2019 protests.

Mohammad Bagher, Ali Azizi, and Eliar Hosseinzadeh were all lashed on June 8 for their peaceful protests in November. While on June 5, Ruhollah Barzein was flogged 55 times for criticizing the Charam Friday prayers’ leader, Seyed Nourallah Afshar, and refusing to apologize. On June 1, Tehran bus driver and labor activist, Rasoul Taleb Moghadam, was lashed 74 times for his role in the peaceful Labor Day 2019 gathering outside the regime’s Parliament.

More information on these matters, as well as the devastating impact of coronavirus on Iran’s prisons, is available here.

Over 100 Prisoners Killed in Iran Since January