Iran Terrorist on Trial in Belgium 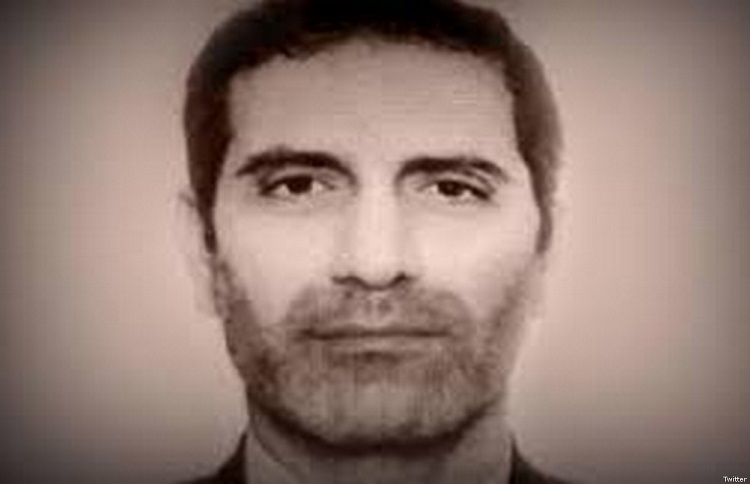 An Iranian so-called “diplomat” Assadollah Assadi had his second court hearing on July 30, in his trial for attempting to bomb the 2018 Free Iran gathering in Paris.

The plot was thwarted by European police, but this still marks the first time that an Iranian diplomat has been put on trial in Europe for a direct role in terrorism and the outcome will be an important precedent.

Assadi, the operative charged with executing the plot by the Iranian Intelligence Ministry, did not attend the trial based on instructions from his superior agents, but the three other operatives hired by Assadi to actually carry out the plot were present, including a Belgian-Iranian couple and a man arrested in France.

Assadi – Iran’s chief intelligence officer at the Vienna embassy – supervised all Iranian intelligence missions in Europe; particularly terrorism and spying on People’s Mojahedin Organization of Iran (PMOI/MEK) and its supporters. He is being charged for approaching the Iranian couple in Belgium and giving them the 500 grams of TATP explosives that would have put the lives of 100,000 people in jeopardy if it was used.

Over the past two years, the regime has done its best to have Assadi released, using diplomatic pressure, economic incentive, hostage-taking, and terror threats, but none of it worked, so the regime has opted to decrease news of Assadi’s trial in its state-run media.

The Iranian regime attempted to bomb the rally because mullahs were infuriated that the MEK had relocated to Albania from Iraq and terrified of another uprising by the Iranian people, so they tried to assassinate opposition Leader Maryam Rajavi.

At the 2020 Free Iran Summit, Rajavi said that this trial was necessary, but that the international community should also hold the mullahs in Iran responsible for their role in the plot, particularly supreme leader Ali Khamenei, President Hassan Rouhani, foreign minister Javad Zarif, and Intelligence Minister Mahmoud Alavi.

She and others highlighted the need for closing Iranian embassies and expelling the diplomats. Previously, she advocated for extending the arms embargo on Iran that is set to expire in October, as well as restoring six UN Security Council resolutions against the regime.

The Resistance wrote: “The regime’s diplomatic pressure on Belgium, Germany, and Austria, and even its threats of terrorist attacks and hostage-taking were fruitless. The regime’s policy of blackmailing through terrorism and banking on the appeasement policy of European states is nearing its end. In addition to Belgium trial, Germany took the unprecedented move of extraditing Assadi to Brussels, and Austria, where Assadi’s diplomatic cover was housed, did not recognize Assadi’s diplomatic immunity. Three major European countries stated their support for Assadi’s trial in Belgium. These events are signs of a shift in diplomacy toward Iran… It’s now time to echo the voice of the Iranian people’s 40-year Resistance against religious dictatorship and fascism and their burning desire for a free, democratic, secular, and a non-nuclear Iran.”

Beginning the Trial of the Iranian Diplomat Terrorist Assadollah Assadi

AFP: Inspectors from the UN atomic watchdog are "alarmed"...