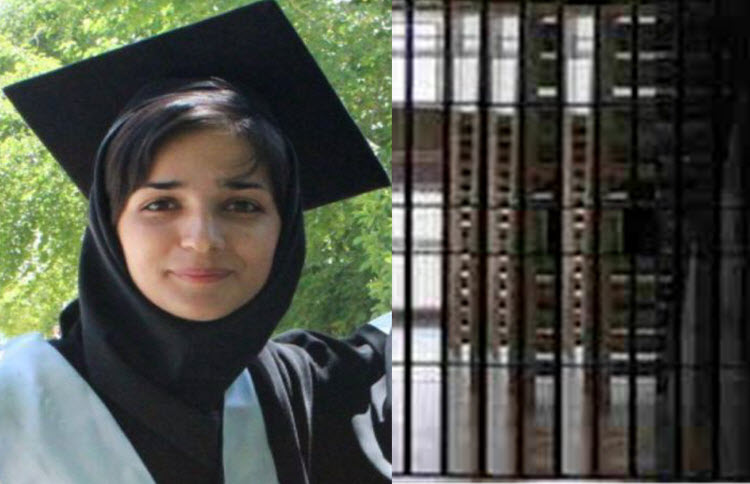 The Iranian Judiciary has sentence Tehran University student Laila Hassanzadeh to 30 months in prison. During the January 2018 major anti-government protests, security forces arrested Hassanzadeh for participating in protests on the Tehran University campus. She was temporarily released on bail after a few weeks.

On Monday, June 24, the result of a preliminary trial against Hassanzadeh was upheld and handed down to her. Branch 36 of the Revision Court of Tehran Province announced that the verdict is definite and irreversible.

The verdict comes despite the fact that government, university, and science ministry officials had declared that they were discussing the acquittal of university students who had been arrested in January 2018. Many of the arrests were carried out as preventive measures, according to the security forces, and those who were arrested had committed no specific crimes.

In her preliminary trial, Hassanzadeh was sentenced by the Branch 26 of the Revolutionary Court to a six-year suspended prison sentence.

Hundreds of women were arrested and tortured during and after the nationwide protests and uprising in Iran in January 2018.