Significant Decline in 4-Month Trade Between Iran and EU 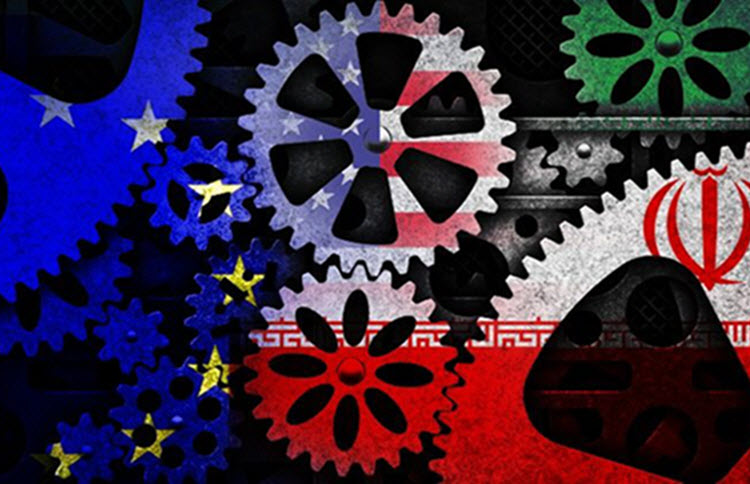 The latest monthly report by the European Commission indicates a significant decline in bilateral trade between the EU’s 28 Member States and Iran in the first four months of the current year.

The report comes while on May 8, 2019, Tehran gave a 60-day window to the signatories of the Iran nuclear deal, formally known as the Joint Comprehensive Plan of Actions (JCPOA), to provision the economic interests of Iran according to the deal. Specifically, Iran had demanded the EU establish the financial and trade instrument with Iran, known as INSTEX.

The new report by the European Commission’s statistics institution, Euro Stat, indicates that in the first four months of the current year, Iran had just 260 million euros export to the EU, whereas in the same period last year, this figure was 3.79 billion euros.

The major part of Iran’s export to EU was petroleum. European companies suspended purchases of Iran’s oil completely because of U.S. sanctions.

EU export to Iran has also fallen from above 2.6 billion euros to 120 million euros.

The European Commission’s details indicate that Iran’s trade with main its European partnerships has declined intensively.

Iran’s share in European foreign trade is less than 0.5%. The condition of Iran’s other trade partners is very much similar to the EU.

The newest figures from China, the biggest trade partner of Iran, indicate a 46.6% decline in Iran’s export to China, equivalent to $7.167 billion, in the first five months of the current year. China’s export to Iran has also seen a 26% decline to $3.737 billion.

Nonetheless, the last customs of India shows that three months exports of this country to Iran has been doubled and reached $1.3 billion. But imports from Iran decline by about 40% and stand a little above $2 billion.

About Japan, the latest official’s statistics of this country indicate Iran’s exports to Japan in the first four months of the current year have decreased by 15% and reached about $1 billion. But Japan’s exports to Iran have fallen to $15 million with a 95% decrease.

South Korea’s exports to Iran, with an 83% decrease, has also dropped to $99 million, but its imports from Iran had decrease by only 15%, and they currently stand at about $1.2 billion.

AFP: Hezbollah's representative in Iran has ruled out the...