Another Child Bride Dies From Suicide in Iran 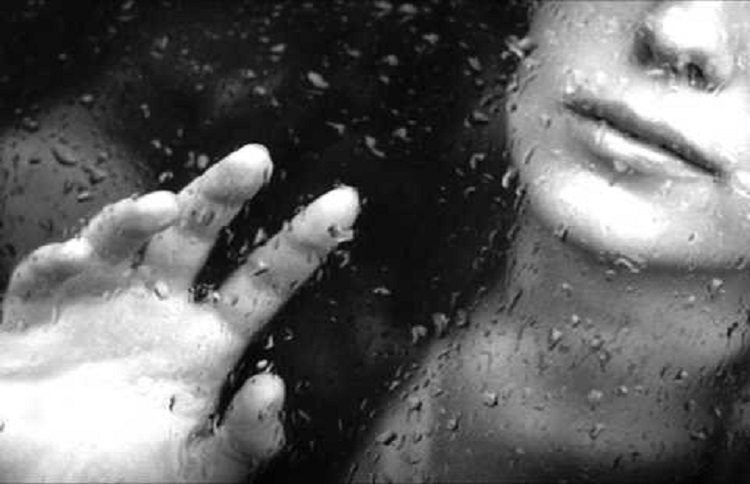 A child bride in Iran has died from suicide after suffering from “postpartum depression” following her second pregnancy.

The girl from Mashhad, identified by her mother as “Banafsheh”, was married off at just 11-years-old and died at age 18.

Her mother, 47, told a social worker at Sepad Police Station that, because of local tradition and being a child bride herself,  she had agreed when a man called “Mahyar” proposed to her daughter and convinced Banafsheh’s father to agree.

On several Iranian websites, she was quoted as saying: “I did not know I was destroying my daughter’s life. When she was still a child and should have been playing with dolls, she became pregnant and was cradling her first baby instead of a doll.”

She said that her daughter and Mahyar lived in Mashhad, rather that Sarakhs where Banafsheh’s family lived because Mahyar did not earn enough.

The mother traveled up to Mashhad following Banafsheh’s second pregnancy to help with the baby but had to go back to the family home to help with the farm. Three days later, depression caused Banafsheh to take drugs and she died from suicide.

The mother vowed to press charges against Mahyar for keeping drugs in the house.

Last year, a 12-year-old girl died from suicide after being forced to marry a much old man because her family was impoverished. The girl from Ilam was identified as “Raha” by children rights activist Zahra Rahimi, who said Raha was “a symbol of girls who are forced to marry due to poverty”.

She said: “Raha was not the only girl in the region who was forced to marry and girls who are forced into irrational marriages may be the ones who self-immolate to commit suicide after a few years.”

Marrying girls off as children is a real problem in Iran as child brides suffer severe health consequences from early childbirth, as well as restrictions on their educational attainment and employment status.

Yet still, the Iranian parliament rejected a bill that planned to increase the marriage age for children to 13 for girls and 16 for boys, which is still too young and also is not equal.

Hassan Nourozi, the spokesperson of the parliament’s legal commission, tried to defend the rejection by citing Sharia law, that girls enter considered full-grown when its nine years old and so should be allowed to marry then.

Maryam Rajavi and the Plan for Women’s Rights in Iran

There are ten areas that Maryam Rajavi and the...