Iran: The Backdrop of Suppression of the MEK 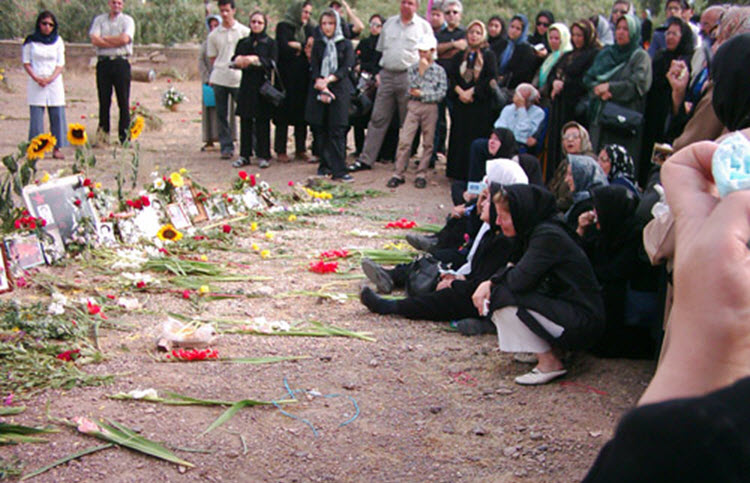 It looked like the Iranian Revolution was on its last legs by the autumn of 1980. It has faced many protests against the rule of the mullahs, for amongst other things rigging the election and hijacking the revolution.
Many people hoped that this would be a chance for the Iranian people to take their country back, alongside their organised democratic resistance group, the People’s Mojahedin Organization of Iran (PMOI/MEK). Unfortunately, this was not to be.

In September 1980, Iraq invaded Iran and Iranians from every walk of life wanted to defend their country. Thus, the MEK raced to front lines to send the invaders back.

During this invasion and the subsequent battles, the Regime and Supreme Leader Ruhollah Khomeini took advantage of the conflict (as they always do) to silence any criticism of their rule and further suppress the domestic resistance. They painted any challenges to political power as a threat to the sovereignty of Iran, which Iraq would no doubt take advantage of.

This meant the mullahs, who had been on the ropes, were now back in a position of power and they weren’t letting it go.

While the Iraqi troops initially were able to insert themselves deep into Iran, by January 1981, they were largely forced back by Iranian military forces in successful counterattacks and the tide was beginning to turn.

Following this, the MEK renewed its democracy and freedom campaign and organised a rally that April to protest the brutal killings of MEK members and supporters that seemed almost standard for the Regime. Over 150,000 people attended this rally.

The mullahs, again scared that they would be overthrown, declared the demonstrators to be ‘enemies of God’ and ordered that they be executed on sight. Thus, the Islamic Revolutionary Guards Corps (IRGC) and Hezbollah attacked the MEK by closing down the streets around the protests and firing into the crowds as they left the venues.

Hundreds died and thousands were injured in those attacks, with reports that at Tehran University alone, at least 50 MEK members were killed, 200 injured, and 1,000 arrested.

The following day, the mullahs’ regime executed hundreds of people who had been arrested during the protests, including 12 young girls whose identities were unknown. The Regime published their photos in the daily newspaper so that their families could collect their bodies.

Before this day, the mullahs had murdered 71 members of the MEK and arrested/ imprisoned over 2,500. Since then, it has only gotten worse.

Now, 120,000 mostly members and supporters of the MEK have been killed by the mullahs, whilst hundreds of thousands more have been arrested or otherwise punished (flogged, beaten, fined, etc). It is clear that the Iranian Regime has no legitimacy in Iran and that regime change is needed fast.

The Guardian: Respectful comments on the president's blog are...

Six countries to meet on Iran this week

AFP: Foreign ministers from the six powers leading the...