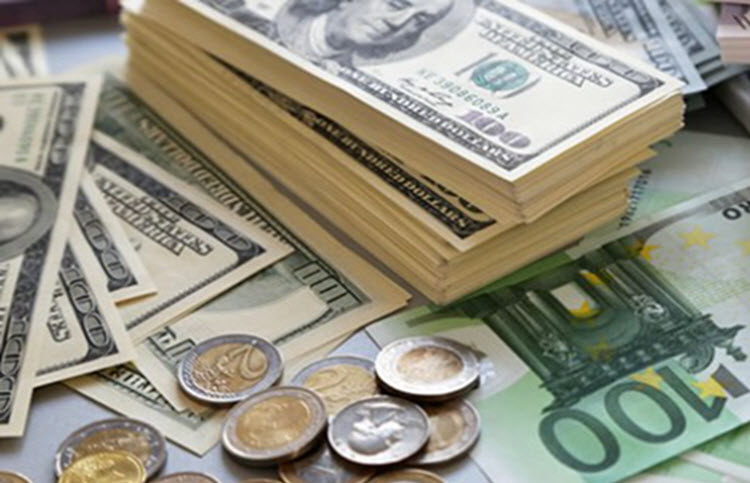 London, 09 Apr – This weekend, the Iranian rial dropped again against the dollar. This is an effect of the uncertainty regarding a return of economic sanctions.

When the 2015 Iran nuclear deal was agreed, Iran benefited from the lifting of crippling sanctions. However, United States President Donald Trump may soon reimpose these sanctions – or at least some of them.

Trump warned the European signatories of the deal that he would stop issuing waivers on the sanctions if they were unable to fix the numerous flaws it contains. He also called on them to ensure that the Iranian ballistic missile program is addressed – something that Iran managed to keep out of the nuclear deal negotiations by claiming it was a non-nuclear issue.

It is looking more and more unlikely that the EU leaders will be able to guarantee the changes and improvements that Trump is demanding. Furthermore, there have been several changes in the Trump administration that support the theory that the president is trying to remove anyone that does not support his stance on Iran with officials that do.

In just three weeks, Trump will have announced his position on the deal and it is the lingering uncertainty that is causing the Iranian rial to drop.

The central bank has been allowing the Iranian rial to depreciate at a steady pace to make up for the country’s high inflation. It was also a way to make exports more competitive.

However, in the past few weeks and months, the drop has been picking up pace and it eventually resulted in the widespread protests that took place at the end of December and January.

The people took to the streets to protest against the Iranian government’s mismanagement of the economy. They expressed their outrage that the government is putting conflicts and the funding of terrorist militias and proxy groups before the basic needs of the people.

To make matters even worse, the regime is full of corruption and officials are revelling in great wealth at the expense of the rest of society. It is faced with this injustice that the protests became so widespread.

The price of the dollar increased to 5 800 tomans – a rise of 700 tomans in Tehran’s banking markets. Conversely, on the black market the dollar increased 6 000 tomans. This increase (which went up by 14 per cent during the space of a day) is the first one on this scale since President Hassan Rouhani has been in office.

The economic problems are not going to be easy to resolve because they are so entrenched. Since Rouhani took office there has been a 70 per cent rise in the rial rates.

The huge price hikes are really affecting the people and they are becoming increasingly worried about the country’s future economy. Many people are queuing at exchange markets to secure dollars.

The people are also angry at Rouhani. He made promises and reassurances regarding the economy, but nothing that been remedied. They are describing Rouhani’s campaign as one of “lies” and “deceit”.

The Hill: Syria illustrates violation of humanitarian norms against...