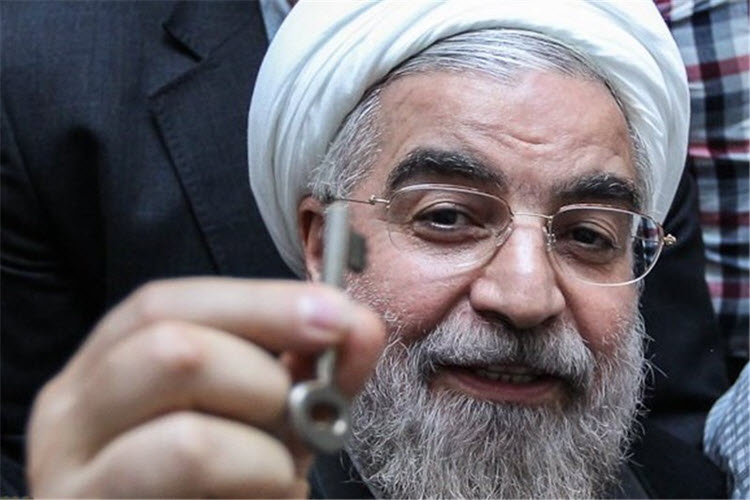 London, 5 Jan – In an interview with regime’s TV, Iranian regime’s president Hassan Rouhani tried to misrepresent regime’s deep economic crisis and overwhelming pressures on people by putting together some economic facts and figures. But, fearing the dimensions of youth unemployment, he inevitably described it as the regime’s big dilemma.

“That’s too worrying to have one, two or three unemployed youth in each family”, he added.

In response to a question on excluding the Iranian regime from the ceasefire process in Syria and adopting the Russian-drafted resolution by the UN Security Council, Rouhani tried to keep his chin up, representing his regime which is the godfather of terrorism in the region as one which supports fighting against terrorism.

The TV presenter then asked Rouhani: “some people tried to say that the ceasefire in Syria has nothing to do with Iran and Turks and Russians actually seized the initiative to broker peace in Syria. Is it really so, considering that you’re constantly in touch (with other parties), and just yesterday you’ve had a phone call with Russian President.”

In response, Rouhani said that “Iran plays a very important role both in fight against terrorism and defeating the terrorists and in diplomacy as well, and these two will be successful side by side.”