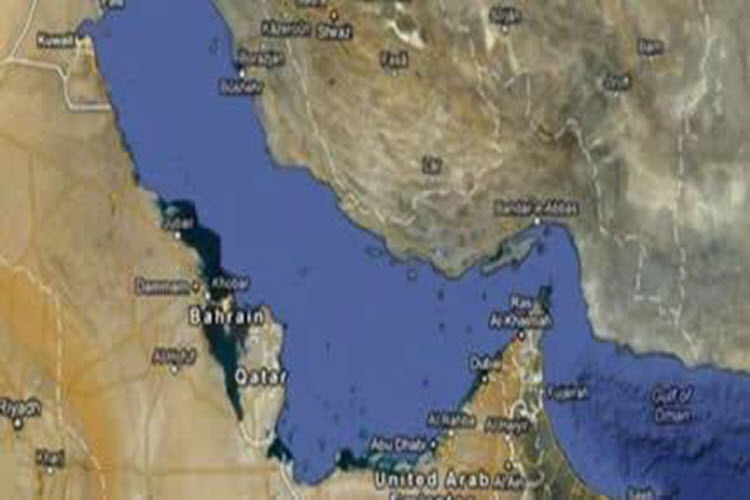 London, 5 Jan – The US could impose new penalties on Iran in the coming months, over charges which include the Iranian Regime’s destabilisation of the Middle East.

According to news media, Republicans are optimistic that Donald Trump would support these additional actions, given his opposition to the 2015 Iran nuclear deal.

A bill to impose penalties on businesses who work with Iran is expected within weeks of Trump’s inauguration; it could be the first of many.

While the 2015 nuclear deal bans the US from passing nuclear-related sanctions, but a loophole means that it has no prohibitions for sanctions based on Iran’s interventionist policy on its Gulf neighbours, its ballistic missile program or its human rights record.

Another bill that is currently being considered by US lawmakers would target Iran’s terrorist force, the Islamic Revolution Guards Corps, for their actions in Syria which propped up a dictatorship and prolonged the civil war.

A further bill would target Boeing and Airbus for their work with an Iranian airline suspected of transferring weapons to Iran’s allies.

It is expected that the Israeli Prime Minister, Benjamin Netanyahu, would push for these bills when he visits the Trump White House.