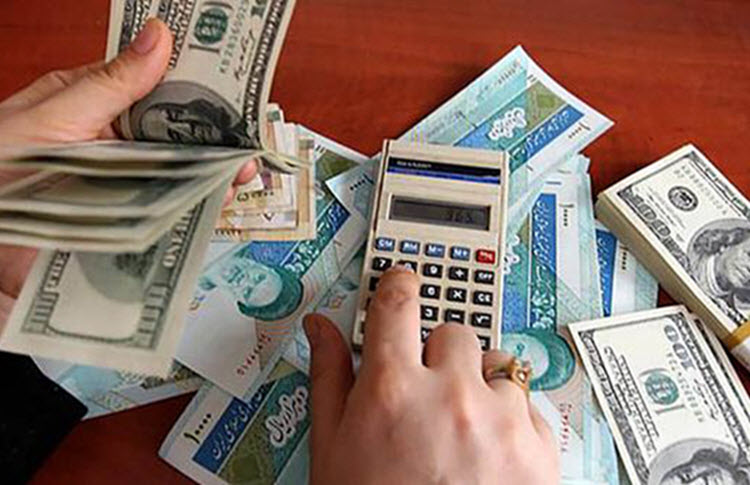 London, 13 Mar – The Tehran Stock Exchange was set to close the current fiscal year at the end of the month with a gain of approximately 25% in local index terms. In February, there was a record plunge in the commercial currency market which is used as an alternative to popular investment. The rate plummeted to 50,000 rial per $1 USD and officials were obliged to shut down scores of dealers.

In an attempt to divert remaining liquidity, the monetary authority issued high-interest bonds. Its own activity was criticised in the banking world for its lack of consistency with regards to intervention that resulted in months of difficulties in accessing foreign exchange.

Valiollah Seif, the governor of the Central Bank of Iran, was in Paris last month for the Euromoney Iran conference where Iran’s economic situation and its reintegration into the global economy were discussed.

The economic situation in Iran is being affected by the recent protests and anti-government demonstrations in which the people called for regime change. There are also other factors such as US President Donald Trump’s hesitancy to remain party to the 2015 nuclear deal. Trump has been calling for tougher economic sanctions.

The people of Iran denounced the regime’s corruption and mismanagement of public money. They denounced President Hassan Rouhani and Supreme Leader Ayatollah Ali Khamenei for letting the economy be highjacked by the country’s Islamic Revolutionary Guard Corps (IRGC) and other religious elements and they expressed their disdain towards the authorities that let life savings be lost.

The social conditions in Iran are horrendous and a high proportion of the country is living in extreme poverty, unable to afford the most basic of essentials. And this is while the corrupt leaders are getting richer and richer.

The Supreme Leader recently said that people with low and middle incomes need justice, yet he is categorically opposed to taking steps that will improve their situation. He wants the IRGC to manage the country’s finances.

When the nuclear agreement was signed, there was great hope that the economic situation would improve because of the lifting of sanctions. The money freed up by this could have made a big difference to the country’s economy – but it was not to be. The authorities plundered the funds on terrorism, militias, proxy groups, propping up Syrian dictator Bashar al Assad, and so on.

Poor management of the economy has led to the numerous issues that are plaguing the country. As one can only expect, the Iranian government is laying the blame on anyone but itself. The Industry Ministry is saying that US restrictions are keeping multinational banks and their clients away.

It estimates that it needs foreign direct investment of around $180 billion USD to achieve the desired medium-term growth of 7 to 8%. Credit lines of only $55 billion USD have been secured in recent times with Asia and Europe.

Public workers in Iran are still struggling with their pay. Not only are the wages low, but many also have issues with being paid on time or at all.

Workers demonstrate in Iran after 10 months without pay

The 1988 massacre of political prisoners in Iran, a crime against humanity and a genocide