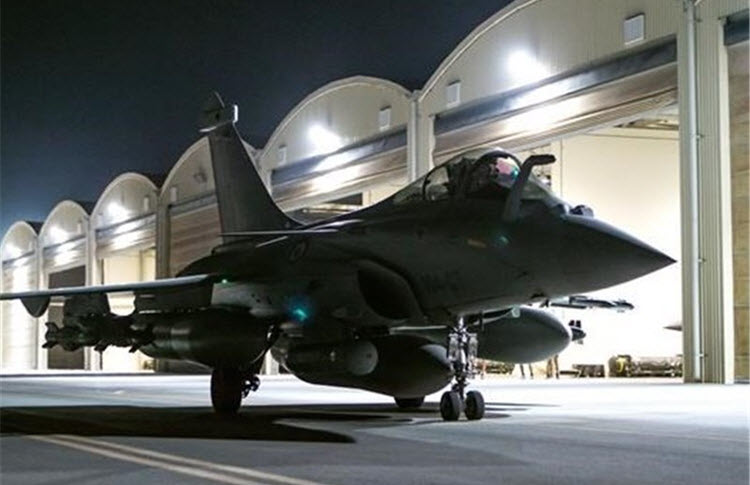 London, 09 Apr – It has been reported that dozens of civilians were killed and hundreds injured in the chemical weapons attack that happened a few days ago in Douma in Eastern Syria.

Humanitarian agencies and aid workers confirmed that most of the dead were women and children. Images of adults and children that were caught up in the attack circulated on social media, many of them showing horrific suffering, gasping for breath and foaming at the mouth.

Despite its denials, it was reportedly the Syrian government that dropped the barrel bomb containing chemicals. The attack on the rebel-held town received strong reactions from leaders across the world, including United States President Donald Trump who described it as “mindless”.

On Twitter, Trump wrote: “Many dead, including women and children, in mindless CHEMICAL attack in Syria. Area of atrocity is in lockdown and encircled by Syrian Army, making it completely inaccessible to outside world. President Putin, Russia and Iran are responsible for backing Animal Assad. Big price to pay. Open area immediately for medical help and verification. Another humanitarian disaster for no reason whatsoever. SICK!”

Later that day, Trump spoke with Emmanuel Macron, the President of France and the leaders promised that there would be a “strong” and “joint” response to the chemical weapons attack. The White House emphasised that it is imperative for the government of Syrian President Bashar Al Assad to be “held accountable for its continued human rights abuses”.

Since then, there has been a strike in Tayfur in central Syria, and Israel is rumoured to be responsible. Both the United States and France have denied involvement. As a result of the strike, there have been 14 deaths, some of whom were Iranian fighters loyal to Assad.

The attack on the Syrian government airbase was carried out by Israeli airpower according to the Syrian army and its Russian allies. The Russian Defence Ministry also said that Israel was responsible and said that eight missiles had been fired at the airbase.

Iran has been involved in the Syrian civil war since the very beginning and it can be said in no uncertain terms that the war would have ended a long time ago if Iran has not fuelled it and supported Assad. Iran has provided Assad and his army with a tremendous amount of support in the form of fighters, training, arming and funding.

This is all part of Iran’s expansion across the Middle East where it is at the centre of almost all conflicts.

There have been major calls for regime change – both inside and outside Iran – as it has become very clear that there is no chance it can reform.

Reuters: The EU will resume crunch talks with Iran...