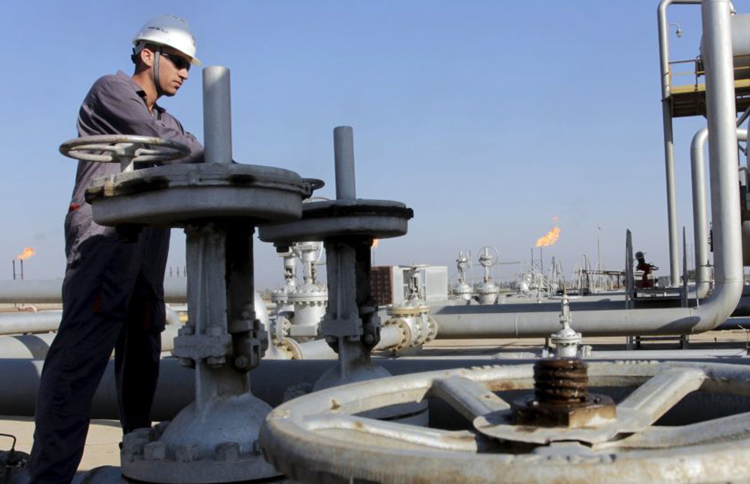 The latest monthly report by OPEC says Iran’s oil output in June has dropped by 142,000 barrels per day compared to the previous month and reached 2,225,000 barrels.

Iran’s output was 3.8 million barrels per day before the returning of United States sanctions.

Meanwhile estimates show that Iran’s oil export has dropped below 300,000 barrels per day. The figure was 2.5 million barrels per day before the US sanctions began.

The US withdrew from the nuclear deal with Iran and ended sanction waivers for Tehran’s customers in May as part of the economic pressures on Iran to agree to a new deal with the West.

The decline in OPEC’s overall output is because of the drop in Iran and Venezuela’s oil production.

Iran says will end cooperation with IAEA if sent to UN