Removal of Subsidies Will Put Further Strain on Iranian Families 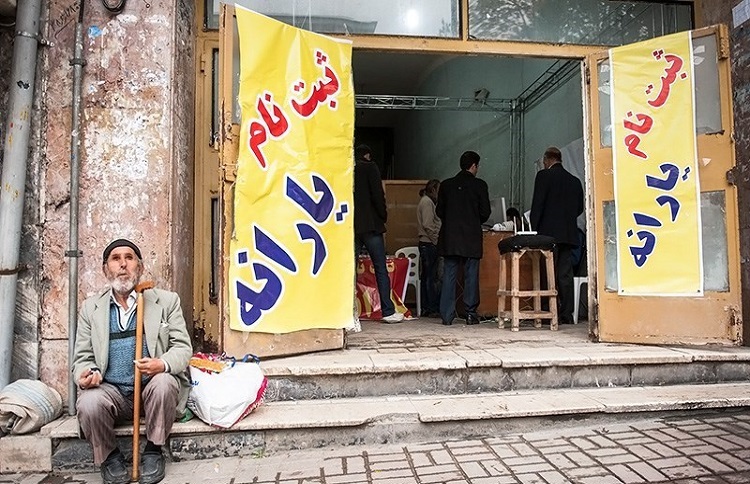 With each passing day, the consequences of sanctions against the Iranian regime become more visible. The withdrawal of Chinese state oil firms from a $5-billion deal to develop the Iranian gas field was the latest event in this context.

These developments forced Iranian authorities to adopt several decisions that would cause more harm to them than benefit.

On October 7, the Iranian Parliament (Majles) held a session behind closed doors. MPs discussed the removal of general subsidies and raising the price of public services, especially the price of fuel. On October 8, raising taxes was the subject of the Majles session.

Contrary to officials’ claims that the removal of subsidies will reduce the gap between different classes of the society, the reality is that the poor and deprived layers will become the only victims of such plans. The 40-year experience well shows that Iranian officials had never considered the living conditions of the people in their equation. Instead, they squandered the national resources of the country on unnecessary projects, like the advancement of their nuclear program, which imposed uncountable costs to the country. But the rulers still insist on following and developing it in addition to hosting more arguments with the international community.

Dealing with economic bankruptcy at the expense of the people

Iranian authorities also claim that the removal of general subsidies will benefit the poor classes of society. But in reality, they attempt to deal with the country’s economic bankruptcy at the expense of the people.

Speaking about the closed session of the Majlis, MP Ahmad Alirezabeighi said on October 7 parliament speaker Ali Larijani attended to offset the budget deficit from rising prices of gas and energy carriers.

However, the question is why, despite the fact that the Iranian state is well aware that this may lead the country to social unrest, as experienced in 2018 when the economic grievances erupted and turned into political protests against the entirety of the governing system, the officials still look for resolve of the economic troubles at the expense of the ordinary people?

The prospect of further unrest

The reality is the Iranian government has lost its main source of revenue due to the sanctions. The amount of crude oil exports has declined to around 300,000 barrels per day. Mismanagement and systematic corruption have broken domestic manufacturers. Foreign companies prefer to exit Iran rather than jeopardize their trade relationship with the United States. In these circumstances, the Iranian government seeks to fix its failed economy by putting more pressure on ordinary people.

Nevertheless, past experience shows that the Iranian people will never surrender and there is an expectation of more protests against the ruling system in its entirety, as we saw in 2018 when Iranian youth shook the ground under feet of their rulers.

Bush and Putin want Iran to treat uranium in Russia