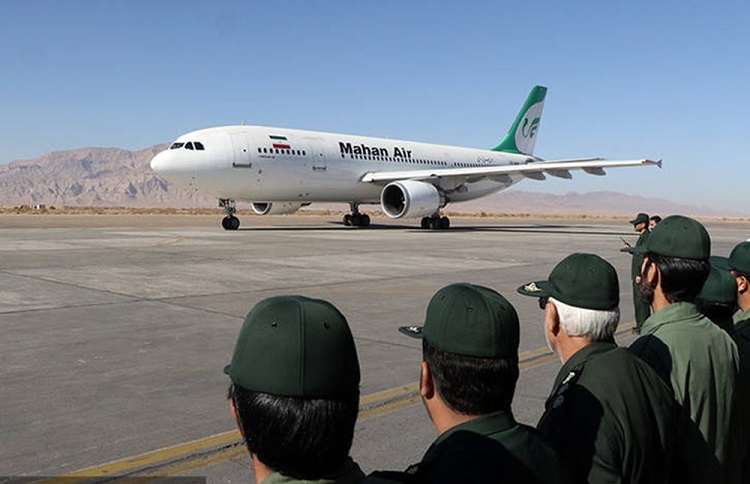 Italy will ban flights by Iranian airline Mahan Air from mid-December, according to Iranian state media on Saturday.

The airline, which has transported military equipment and personnel to Middle East war zones for the Iranian government, is already banned by Germany and France.

Maqsoud Asadi Samani, secretary of the Association of Iranian Airlines (AIA), confirmed the ban to the state-run Mehr news agency, while Italy’s air authority ENAC separately gave a statement that Mahan Air flights to Rome and Milan will be halted.

Germany revoked the airline’s license in January with France following in March, accusing Mahan Air of transporting military equipment and personnel to Syria and other Middle East war zones for Iran and its proxies.

The United States imposed sanctions on Mahan Air in 2011, accusing it of providing financial and other support to the Iranian regime’s Islamic Revolutionary Guards Corps (IRGC). The IRGC was designated as a foreign terrorist organization by the US State Department in April 2019.

This is not any kind of new information about Mahan Air. In fact, the Foreign Affairs Committee of the National Council of Resistance of Iran (NCRI) published a detailed report in November 2017 about how Mahan Air helped the Iranian regime interfere in the affairs of other Middle Eastern countries, including by transporting personnel and logistics for the IRGC and proxy militias.

The IRGC and, in particular, its extra-territorial Qods Force transport IRGC commanders and supplies to those proxies using Mahan Air, but one of the most important findings was that Mahan Air Corporation is not merely working with the IRGC and the Qods Force, but is wholly owned and controlled by them.

The NCRI report, which you can read in full here, concluded that the following steps must be taken:

PRNewswire: In a major conference in the Parliamentary Assembly...

Why isn’t the UN ambassador in Iraq upholding the UN’s values?