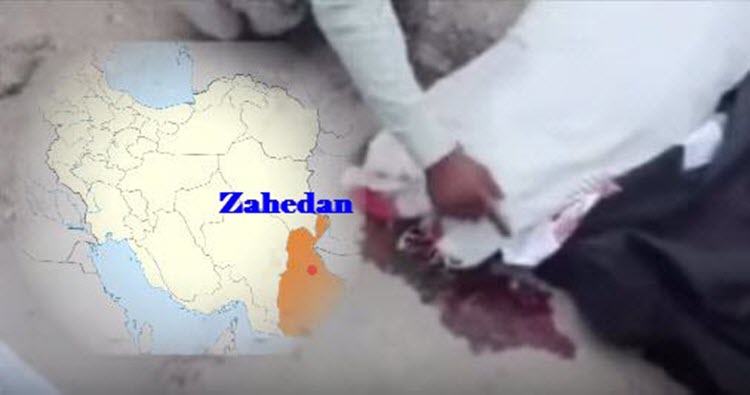 London, 21 May – Iran’s Ministry of Intelligence and Security (MOIS) murdered two young Iranian men last week, according to a report by the National Council of Resistance of Iran (NCRI) on Friday, 20 May.

The Baluchis, one of whom was still a minor, were walking down the Rajai Street of Zahedan when agents of Iran’s notorious Intelligence Ministry opened fire on them.

Reports from Iran’s Sistan and Baluchistan Province state that after local people began protesting, the MOIS agents fled the scene.

The two victims, Allah-Noor Salarzehi, 17, and Saeed Salarzehi, 21, died from their injuries on Friday, 13 May.

This is far from the first incidence of murder by the MOIS. The NCRI states that these horrific acts are design to evoke terror in the underprivileged people of Sistan and Baluchistan Province.

The idea is that if people are frightened of retribution, they will be less likely to protest the brutal dictatorship and thus the regime can prevent uprisings.

In July 2015, two Baluchi workers died after hours of torture by the MOIS.

Molabakhsh Abbas Zehi, 25, and Naim Abbas Zehi, 23, were both from deprived families and had gone to Shiraz for work.

The two men were arrested, while fasting, by the MOIS upon their return to Chabahar.

AFP: Iran's press watchdog has imposed a ban on...