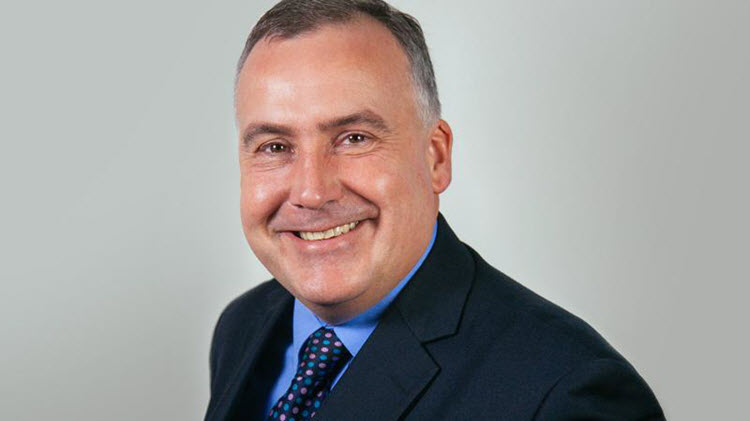 London, 18 Jun – British Parliamentarian Mark Williams has written his take on the human rights situation in Iran during the time of President Hassan Rouhani. His commentary was published on Friday on The Hill’s Congress Blog:

There is never much time that goes by between vivid reminders of the human rights record of the Islamic Republic of Iran, or the radical, theocratic ideology that justifies those abuses. Under the system of clerical leadership, virtually anything can be criminalised if it is deemed to be out of step with the regime’s perspective on what it means to be authentically Muslim or Iranian.

Morality police routinely confront people in public or detain them for supposed violations of the country’s restrictive religious laws, especially cases of women deem not to observe the regime’s legally mandated dress-code. Meanwhile, women and men are barred from mingling in public or making physical contact of any kind unless they are related or married. And those who so much as protest against these and other social restrictions are thrown in jail for vague charges like “spreading propaganda” or “insulting sanctities.” If the regime particularly wishes to make an example out of an offender, he or she may be charged with offences like “enmity against God”, which carries the death penalty.

A couple of years ago, Western audiences were noticeably shocked at the news that several Iranian youths had been arrested for the “crime” of dancing together and posting a video of themselves celebrating life to the strains of an American pop song called “Happy.” It was one in a long series of vivid reminders of repression in Iran. But unfortunately it was one of only a few that have gained significant traction in the Western media. It left the European and American public with the right idea about the Islamic Republic, but also with a potentially incomplete picture of how serious and how pervasive the problem is.

Thanks in large part to permissive Western policies before and after the last year’s nuclear agreement regarding the future of Iran’s record on human rights and other matters. The West was right to be shocked by the “Happy” arrests in 2014. It is objectively shocking to anyone who has even a modicum of respect for the rights of free expression, or for that matter, the right to joy.

But that incident took place early in the presidency of the supposed moderate Hassan Rouhani. There was apparent hope among some foreign observers and diplomats that this would be one of the last gasps for outrageous repression in the Islamic Republic.

In a very real sense, Rouhani justified those arrests, even while encouraging the perception that he was at odds with the country’s judiciary. In fact, just about a month before the “Happy” story broke, Rouhani was quoted by Iranian state media as saying that the harshest punishments of judiciary were inherently justified because they were “God’s commandments” and “laws of the parliament.”

In particular, this commentary addressed the Islamic Republic’s staggering record of executions. And lest Rouhani’s verbal justification of those executions leave any doubt about where he really stands on human rights. He then followed it up by overseeing the worst period of executions in the last 25 years of Iranian history. More than 2,400 people have been put to death since he took office in 2013. And this has gone a long way toward convincing Ahmed Shaheed, the UN special rapporteur on human rights in Iran, that “the overall situation has worsened” since Rouhani took office.

Now, three years into Rouhani’s presidency, it is abundantly clear that the “Happy” arrests were not an aberration, much less the last gasp for repression in Iran. They were part of a pattern that has been ongoing or intensifying in the midst of what many Western policy makers rushed to describe a trend toward moderation. At the end of May, Western observers were shocked once again by an incident that closely paralleled the “Happy” arrests.

The recent incident involved approximately 35 youths who were arrested for attending a mixed- gender graduation party. Within the space of 24 hours, each one of these arrestees was detained, tried, sentenced, and punished with 99 lashes. The message is clear: three years after Rouhani took office and two years after he declared that Iranians shouldn’t be punished too severely for expressing joy, it is still the case that acting in a spirit of freedom is illegal in the Islamic Republic of Iran, and will be met with violence.

How many more vivid reminders of this fact must we witness before we understand that neither Rouhani nor any other member of the clerical regime will be the bearer of meaningful moderation on human rights or any other issue? How much longer will it be before we listen to dissident groups like the National Council of Resistance of Iran, led by Maryam Rajavi, which say that basic freedoms will only be safeguarded for the Iranian people once that the theocratic regime no longer holds power?

The world community has already clung to its optimism for too long. Or rather, it has found optimism in the wrong place. It should look instead to the message that will be delivered at the “Free Iran” rally in Paris on July 9, where activists of the Iranian resistance (according by some estimates up to 100,0000) will strive to explain that the abuses suffered by the Iranian people are on the verge of bringing the Islamic Republic to a tipping point.

If the West gives appropriate attention to the situation of human rights in Iran, and offers proper support to the Iranian people, it has the power to give that country its final push toward a brighter future.

AFP: Iran has sentenced a prominent reformist journalist to...