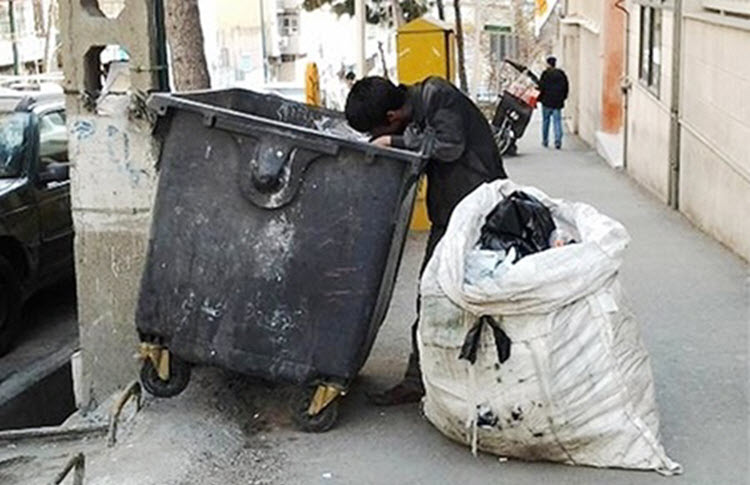 London, 12 Jun – The National Council of Resistance of Iran (NCRI) is the main opposition group to the Iranian Mullahs. And the only viable alternative. It has spent many years trying to improve the lives of millions of Iranians and it is working towards the goal of a free Iran where human rights are respected and democracy is the norm. On 30th June, it will hold its annual gathering in Paris, giving renewed hope to all those in Iran who are desperate for change.

Social injustice is common in Iran. The employment situation is dire and poverty is rife. Human rights are ignored and equality is inexistent.

The Iranian clerical ruling system has destroyed the country’s social infrastructure and it is plundering the nation’s wealth and natural resources including gas and oil revenues.

A third of Iranian people live below the poverty line. That is more than 26 million people. Many are forced to take dangerous and demanding jobs for very little pay. Prices for everyday items are rising, but wages are not and the government has no plans to address this growing problem.

Furthermore, in some parts of the country, 60 per cent of the inhabitants are unemployed and this brings social harm to these areas. University graduates, young people and women are particularly affected by unemployment.

There have been very worrying reports about people in Iran selling their own organs as a means of income. This is just one example of how desperate the situation is. There have been reports showing posters on the street advertising certain body parts.

The number of street vendors in the country has risen, but so has the number of incidents against them. Reports indicate that street vendors have been attacked by security officials with some clashes leading to serious injury. In some cases, the clashes have resulted in death. The majority of vendors earn less than $20 per month and a high percentage of them have a family to support.

Those that do have a job in Iran are hardly in a better position. Many people have low paid jobs and are often put in dangerous circumstances. Furthermore, there are reports of many people in Iran not being paid the wages that they are due.

Workers often carry out protests despite the risk of being arrested or imprisoned. The poverty, unemployment and economic situation in Iran is leading to a rise in suicide. There were also images shown in the media of people living in pre-dug graves.

For almost 40 years, the people of Iran have witnessed the leadership of the country make things increasingly worse. It is time that the corrupt leadership is replaced with one that will look after the people first and not spend the nation’s wealth on conflicts abroad.

The situation cannot improve with the current system in place, so let us listen to the courageous people of Iran who are crying out for regime change. It is the responsibility of the international community to ensure that this change comes as soon as possible.