Iran’s Lies About the FATF 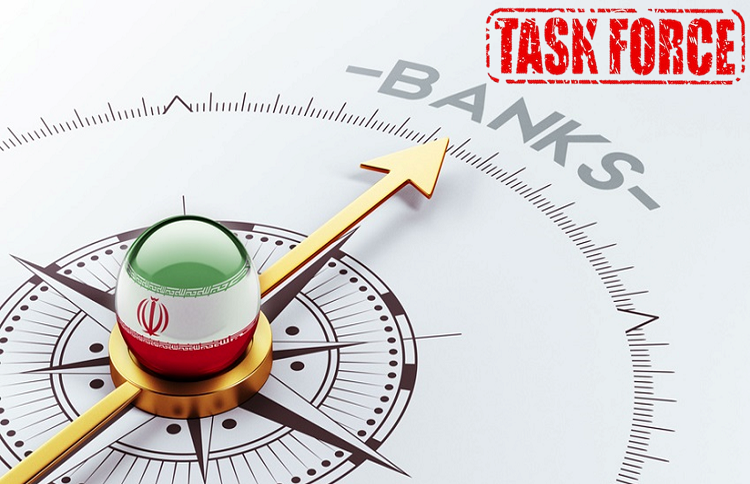 On Tuesday, Jahangiri said: “We have sent two bills covering the FATF to the Expediency Council. This body should hold open-door sessions regarding the Palermo and CFT (the convention combating the financing of terrorism) for us to see them discussing this subject and why they are rejecting these resolutions. The people should watch and see what is going on and why they are saying no. These resolutions have been adopted two or three times in sessions held by the heads of the three government branches. These two bills are quite necessary for the country. On both occasions that we adopted these bills [Khamenei] also gave his approval. These bills are referring to internal matters, yet they have remained in limbo.”

The two councils under Khamenei’s control have rejected these bills previously and so Jahangiri’s claims have been blasted by those in Khamenei’s faction.

Expediency Council member Mesbahi Moghadam denied the claims, saying that there have been “no new developments” on the resolutions in his council and that Khamenei has not given any more orders.

Amir Hossein Ghazizadeh, a member of the parliament’s board of directors, said: “If the FATF bills have been adopted in the sessions held by heads of the three branches and gained Khamenei’s approval, the Majlis speaker would have most certainly raised the issue in our meetings. There are no indications backing this claim.”

Yaser Jebraili, an advisor to former Revolutionary Guards (IRGC) chief and a senior member of Expediency Council, Mohsen Rezaie said: “The false claims made by Jahangiri about [Khamenei] is the exact same method used in the keyword of the Khamenei giving his approval for the 2015 nuclear deal.”

While Kayhan daily, which is known as Khamenei’s mouthpiece in Iranian state media, wrote that Khamenei is against these FATF bills and supporters of the bills are using “immoral and deceptive” measures to claim otherwise.

Even an expert close to the Rouhani faction has called out Jahangiri’s remarks as lies, saying that Iran “sees no importance or value in the FATF” after the IRGC were designated as terrorists and that there are “no plans to approve these bills”.

It is clear that the Iranian government is just wasting time and trying to make it seem like they are taking action when they aren’t and you can be sure they won’t.

Hossein Mozaffar, a member of the Expediency Council, said that conforming with FATF standards is not in the government’s interests. This is because it will expose Iran’s terrorism financing; something the authorities will not stop. So no one should believe the Regime will pass FATF.

AFP: Iran plans to slash four zeros from its...

Can France Unite With US Against Iran?