Iranian City Councillor Arrested for Speaking out Against Repression 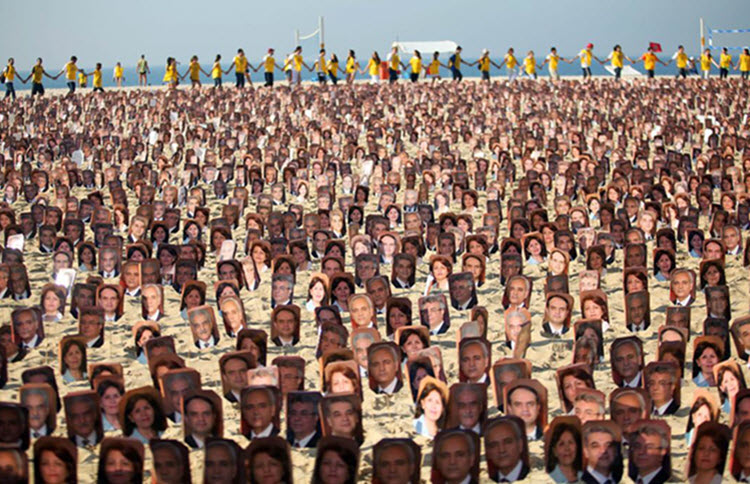 London, 17 Oct – Over the past two months, Iranian intelligence officials have increased arrests of the Baha’i religious minority with no clear charges, according to Human Rights Watch.

During August and September, Iranian agents arrested over 20 Baha’i citizens, as well as a city council member who had reportedly offered support for those arrested. This includes 12 people arrested in Shiraz, 4 of whom are still being held in an Intelligence Ministry detention centre, 11 from Isfahan and Karaj provinces, who were transferred to the Shiraz detention centre, and Mehdi Hajati, a member of Shiraz City Council who was trying to secure their release.

On September 25, Hajati tweeted: “Over the past 10 days, I tried my best to secure the release of two Baha’i friends but have failed. While standing against the foreign enemy, our generation has a duty to do its best to reform the judicial processes and other issues that threaten social justice.”

Michael Page, deputy Middle East director at Human Rights Watch, said: “The more than 20 arrests in a month without providing any justification shows how intolerant the Islamic Republic is towards Iran’s Baha’i community. And authorities are taking their campaign of intimidation, harassment, and persecution even further by detaining elected officials who dare to show solidarity with their fellow citizens who are Baha’i.”

Hajati, a member of the council’s citizens’ rights commission, was released on October 7, after 10 days. Fellow council member Qasem Moghimi and the head of the judiciary in Fars province Ali Alqasimehr confirmed that Hajati had been arrested for supporting the Baha’is, which Alqasimehr called a “deviate cult”.

The Iranian government does not recognise the Baha’is as a religious minority and routinely harras and prosecute them for practicing their faith, even though under the International Covenant on Civil and Political Rights (ICCPR), which Iran has signed up to, freedom of religion and the right to know what charges are levied against you are considered basic rights. They also deny them from higher education and destroy their burial sites.

Page said: “For four decades Iran’s judiciary and security agencies have violated the most fundamental rights of the Baha’i community in Iran. President Rouhani and his cabinet need to stop pretending that they aren’t responsible for persecuting the Baha’i and end these violations.”

Abbas warns Iran not to interfere