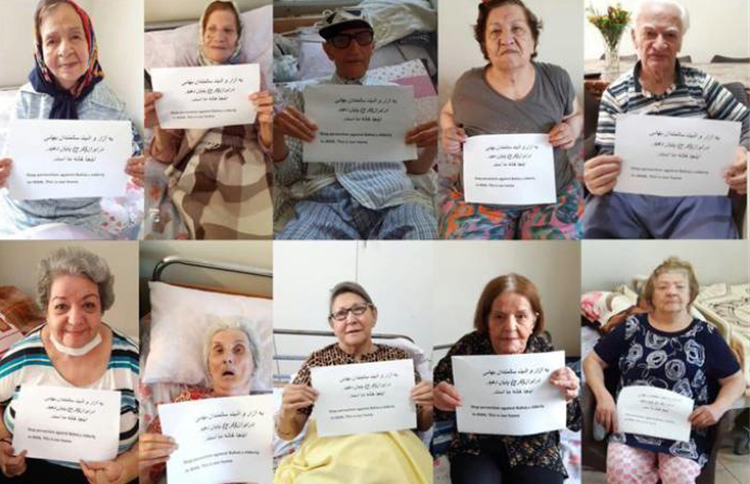 In recent days, video footage has been published on Iranian social media networks in which elderly members of the Bahai minority at a care center in Karaj, holding placards, are calling on Iranian authorities to stop harassment and pressures against them.

The Iranian authorities are trying to close down the Elder Care Center in Karaj that belongs to the elderly Baha’is.

Subsequently, the director of the complex was summoned to t\he Alborz public prosecutor’s office.

During the past months, authorities in Iran have considerably intensified their crackdown on Baha’is by shutting down Baha’i owned businesses, expelling them from universities and making arrests.

US calls for unity with China on Iran

AFP: The United States called Wednesday for a united...

Full text of statement by Britain’s Beckett on Iran incident